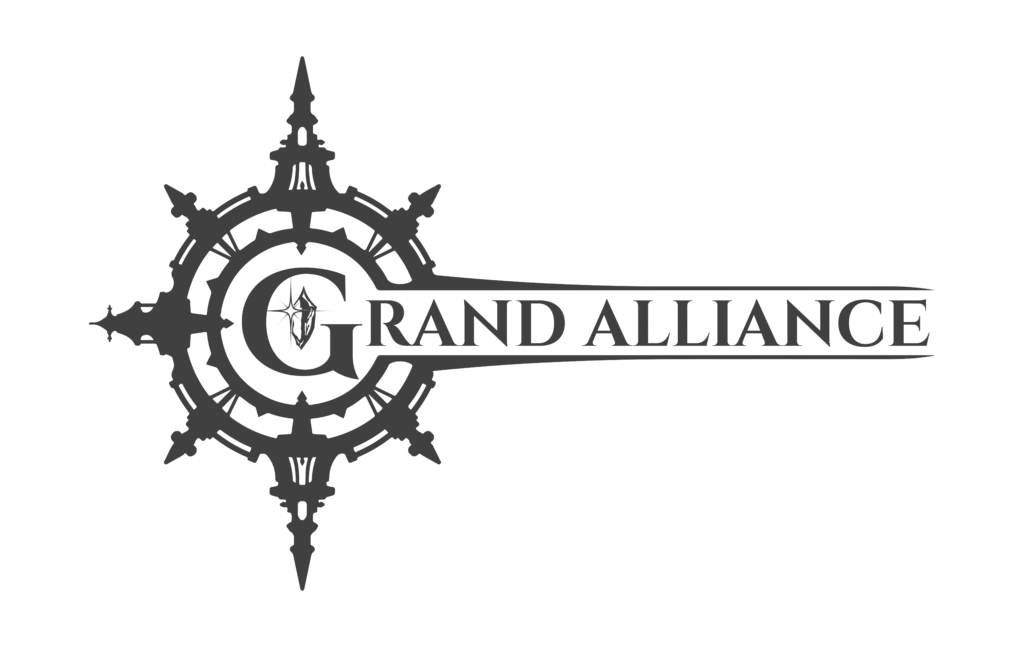 The game sees you helping princess Amelia Ravensberg to reclaim her throne from a shadowy, regicidal tyrant by fighting legions of enemies in real-time.

You’ll enter combat with customizable teams of three heroes, with the aim being to balance their skills, abilities, and buffs so as to ensure that you’re as well equipped as possible in the aggregate to see off your foe. You know the drill.

Heroes come in four different classes, and there are 30 in all – a fairly bijou selection, but quality is more important than quantity.

Grand Alliance is Crunchyroll’s first original IP, and it seems to be doing fairly well so far. More than 90,000 players pre-registered to play the game, and so they’ll all pocket a range of rewards including 25,000 Gold, 1,250 Gems, a hero called Clarissa, and more when they first boot up the game.

You can download Grand Alliance for free right now on the Google Play Store.