So what exactly will this game be? Well this will be another TCG where there will be hundreds of cards to collect and use. Players will collect player cards and will be able to upgrade them along with their abilities as you progress through the game. Both companies have also stated that this game will have ‘epic team battles’ that players will be able to participate in that will shape the X-Men universe. 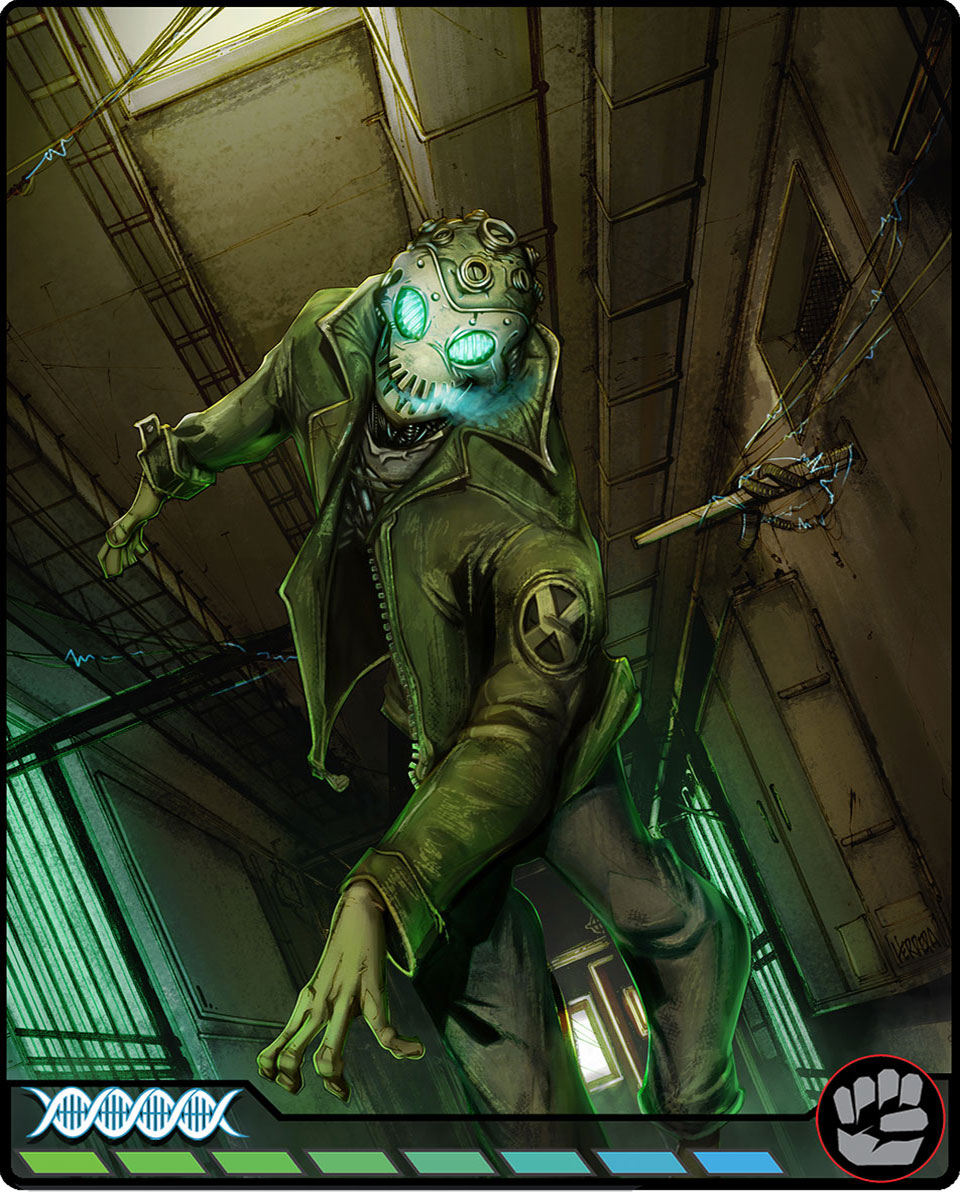 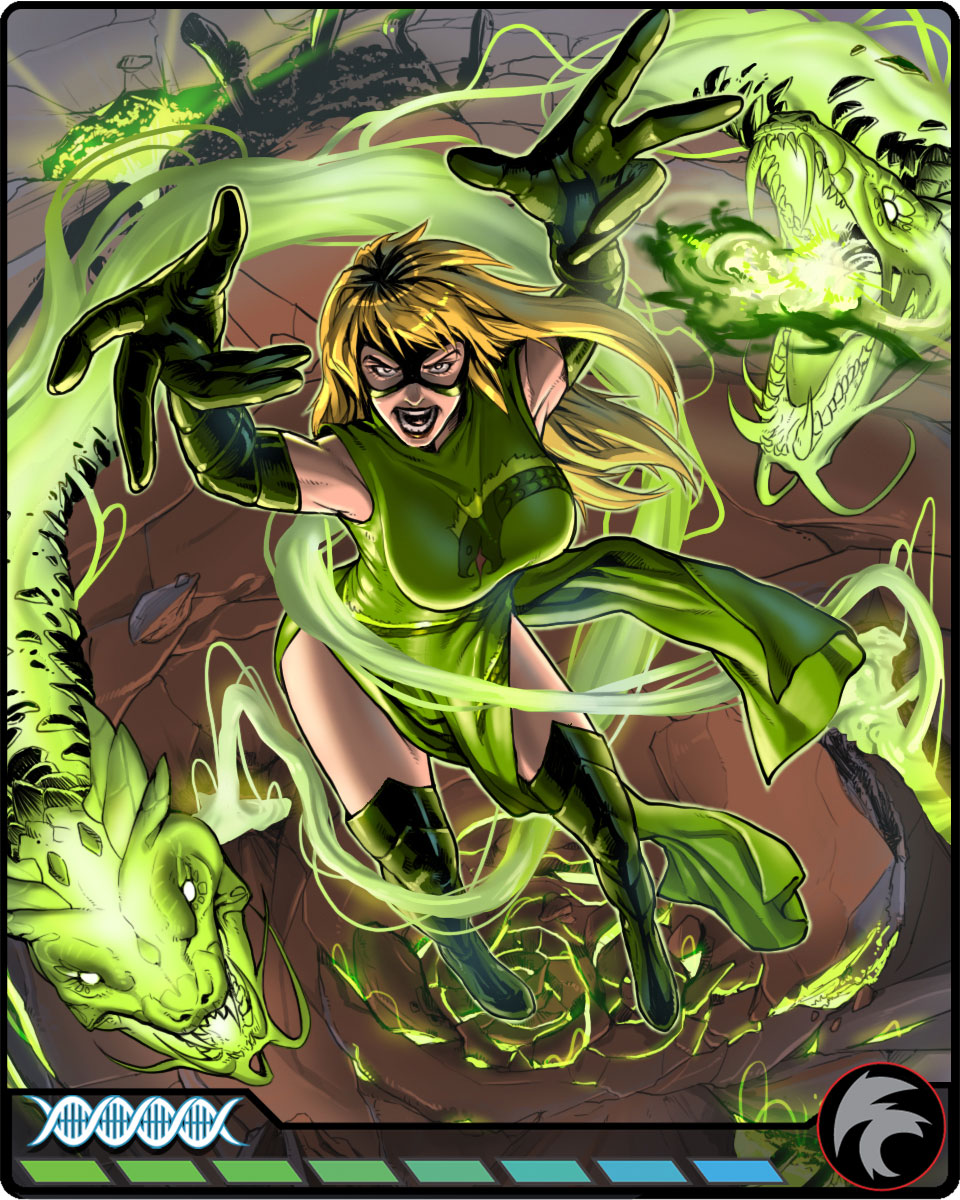 You will be forming your own team of characters but you will also be able to team up with other players, if you want to, before going into battle against all the different enemies from the X-Men universe. However, while all of this sounds pretty standard in terms of a TCG title, if you’re a comic book fan or at least an X-Men fan then you should be interested in this game as it will also unveil villains from the future that have yet to be seen. 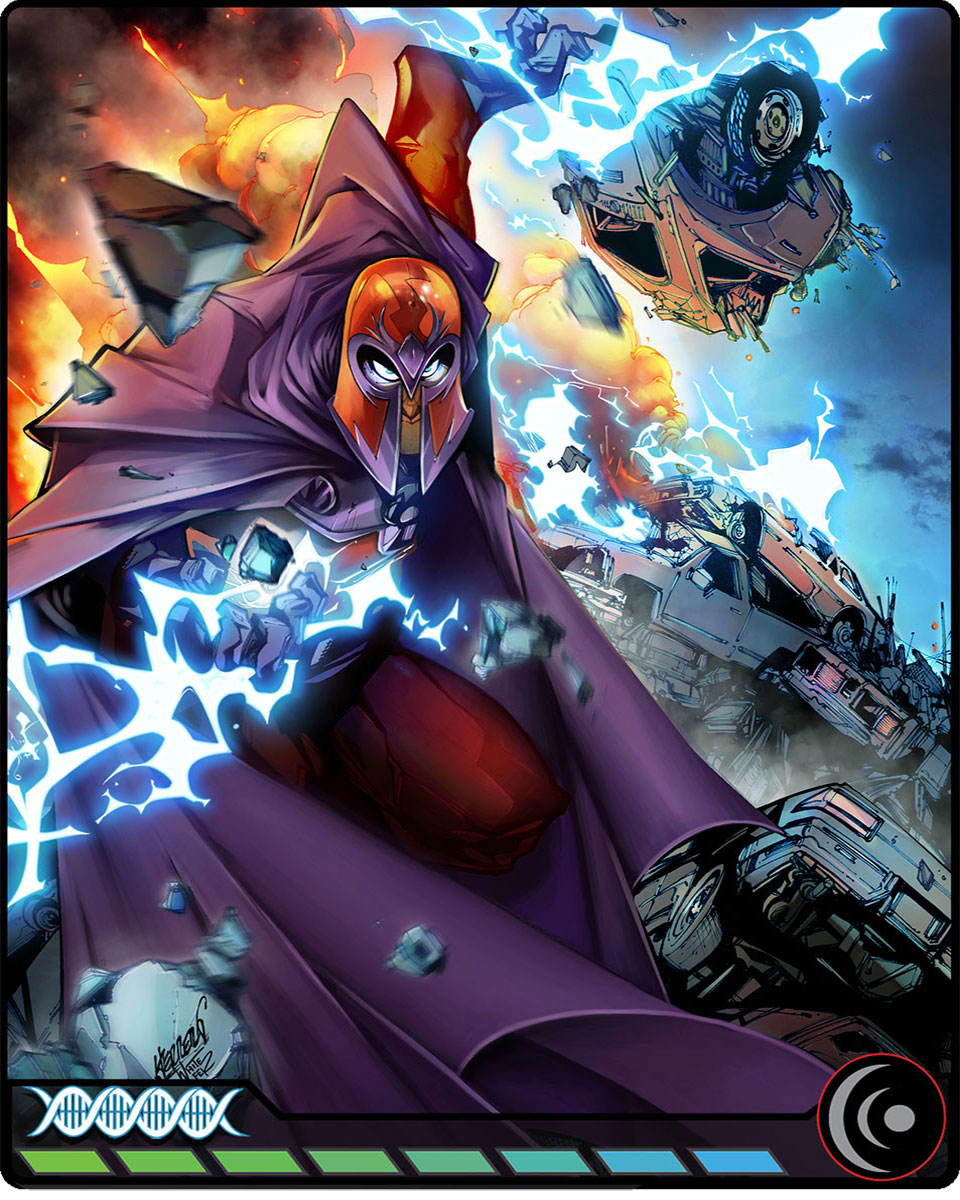 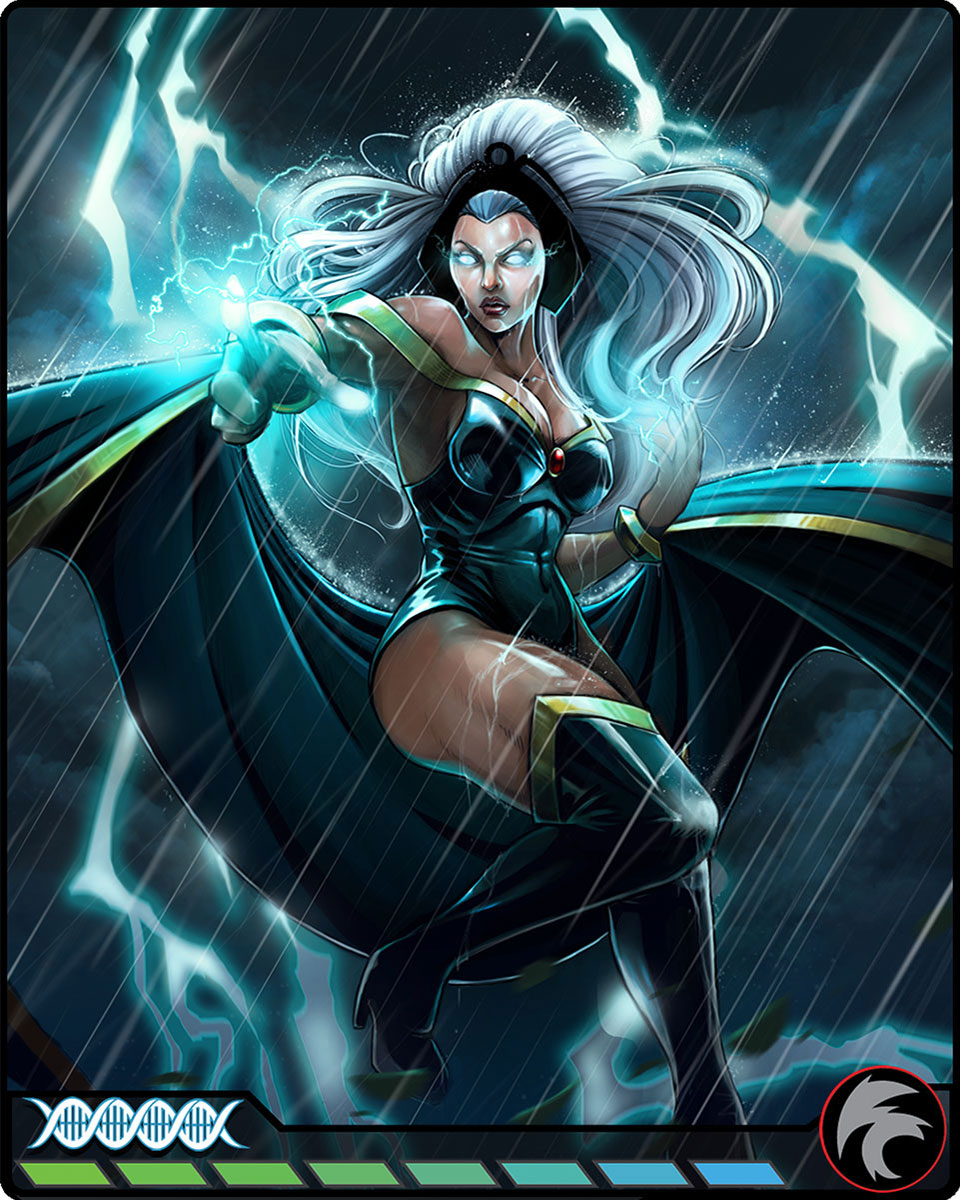 As for the art that will be in this game, all of it will be new and original art from some of the more popular Marvel artists. It sounds like Marvel is throwing a lot at this game in order to make it good but the real interesting part will be for comic fans looking to check out all of the future storyline and villains since this is a tie-in with the upcoming event. As for when X-Men: Battle of the Atom will launch, all we know is that it will arrive later this Fall.

Judging from the character card examples from Marvel, the art does look pretty damn good.

GREE and Marvel Partner to Bring X-Men: Battle of the Atom to Mobile Gamers

Take part in team battles to shape the past, present and future of the X-Men universe

San Francisco, CA – July 23, 2013 – GREE and Marvel Entertainment have unveiled X-Men: Battle of the Atom, a new mobile game coming this fall to the App Store and Google Play. Featuring a time-twisting narrative tie-in with the landmark forthcoming Battle of the Atom comic book event, this next-generation card battle game serves as the ultimate celebration for the 50th anniversary of X-Men comics. Players can collect hundreds of character cards spanning the entirety of X-Men continuity, as they play through adapted versions of their favorite story arcs.

“X-Men: Battle of the Atom brings card battle to the next level,” said Sanku Shino, Senior Vice President of Marketing & Developer Relations at GREE. “It includes cutting-edge features like team-battle and eye-popping graphics by Marvel artists to allow fans new and old to experience the classic X-Men story arcs and characters in new and innovative ways.”

“We are delighted to be working with GREE to help celebrate the 50th anniversary of X-Men,” said Andreea Enache-Thune, Senior Vice President Games and Digital Distribution at Marvel. “By teaming up with GREE, a leader in mobile gaming, we are confident that fans around the world will enjoy this exciting new way to experience and connect with X-Men.”

In X-Men: Battle of the Atom, players recruit teams of mutants and form alliances with friends to battle against classic enemies spanning multiple eras in X-Men history – including never-before-seen villains from the future. Showcasing original art by popular Marvel artists, the game will feature an ongoing storyline that will be updated with new characters and events on a regular basis. Fans can collect cards, upgrade character abilities, and take part in team battles to shape the past, present and future of the X-Men universe.

X-Men: Battle of the Atom is being developed and managed by GREE, Inc. under license and in collaboration with the Walt Disney Company (Japan).