Guardians of the Galaxy The Ultimate Weapon is a game released by Marvel in conjunction with the movie that is currently in theaters. It’s an action RPG that contains 25 characters that can be upgraded, over 60 levels, Googlel Play Games tie in, and real time combat that relies on simple gestures. 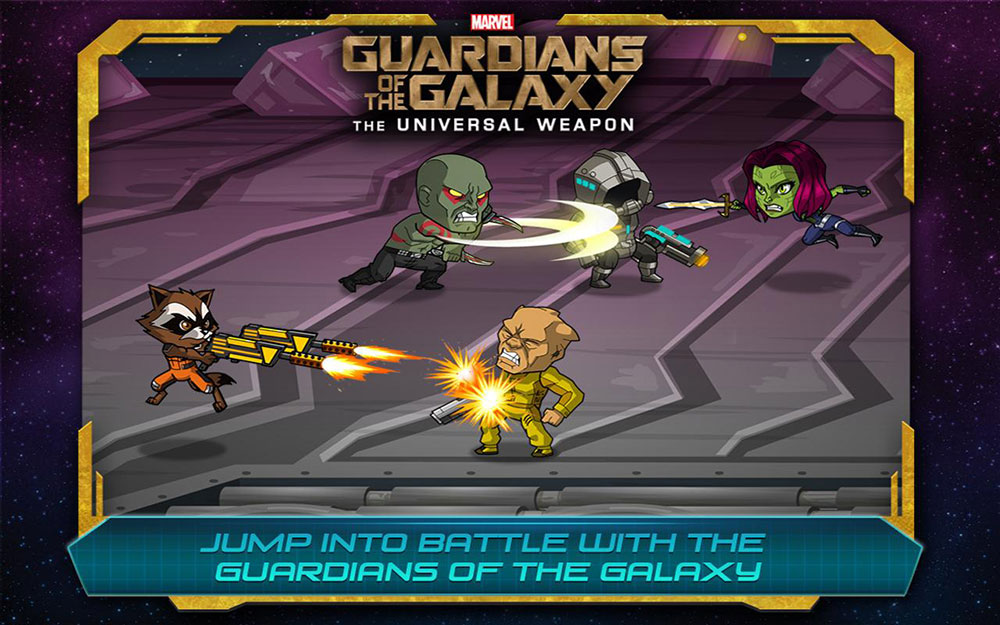 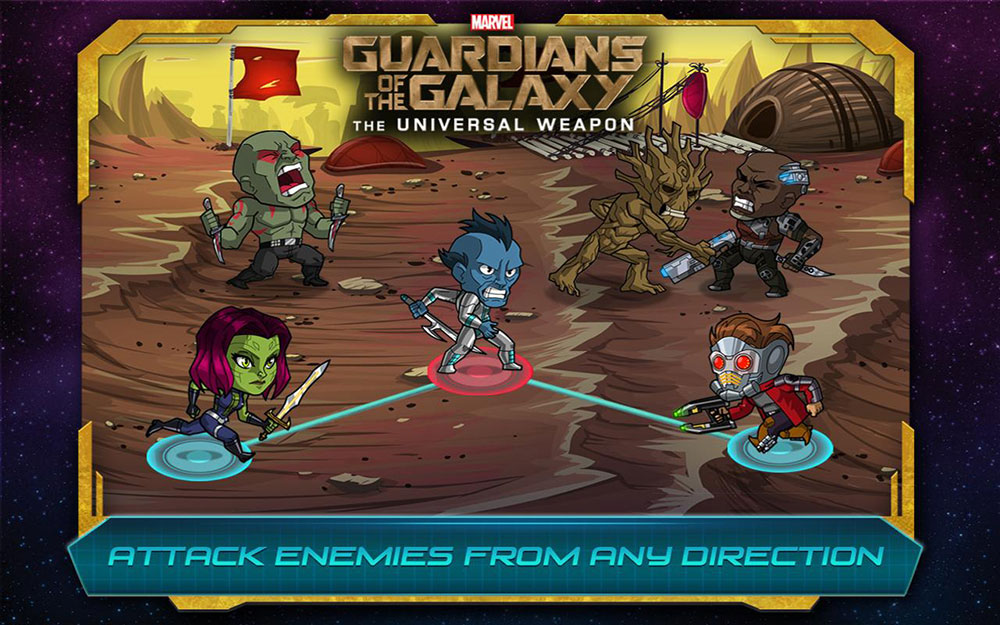 Normally, the asking price for this game is $4.99 (while that is on the higher end of mobile game pricing, they game requires no internet connection and includes not a single IAP). Since the movie opened on July 31st, the app is being sold at a discount through this weekend, where it can now be purchased for $1.99.

So if you’re a fan of comics like myself, and find that movies don’t always scratch the itch, now would be a good time to snap up the game if you’ve had your eye on it.