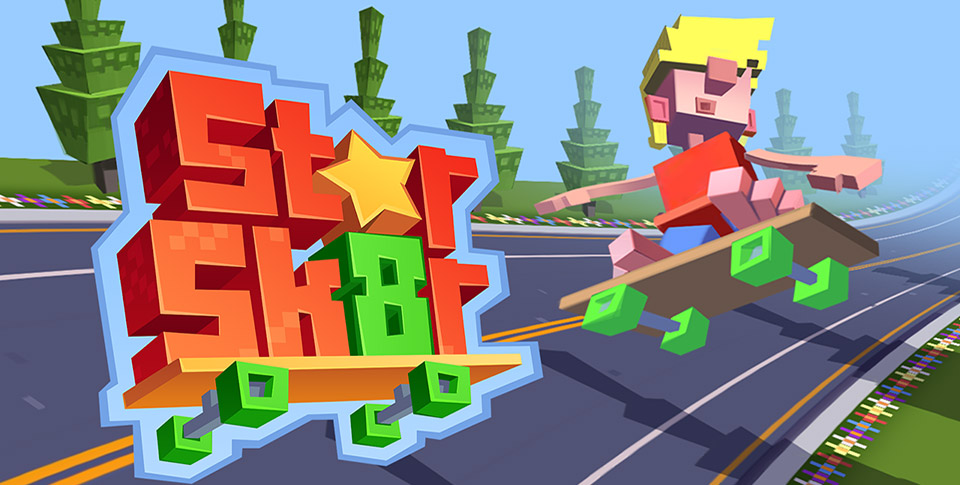 [UPDATE: Thursday, December 17th – 2:26 AM, PST] Just in time for the holidays, Halfbrick has quietly released their latest game, Star Skater. It is now available to download for free in the Google Play Store. This one looks like it will be quite a bit of fun, and as usual, Halfbrick games exude plenty of artistic character. If you are interested in this game, the link to download it can be found below. The game does include optional in-app purchases.

Star Skater is a third-person skateboarding game where you will be controlling your character of choice and trying to see how long you can last weaving through traffic, breaking out tricks, and avoiding numerous obstacles, all in the quest to get as far as possible. There is a bit of an old school racing game mechanic with this title as well, with players needing to pass checkpoints in order to get more time. Running out of time isn’t a good thing of course. 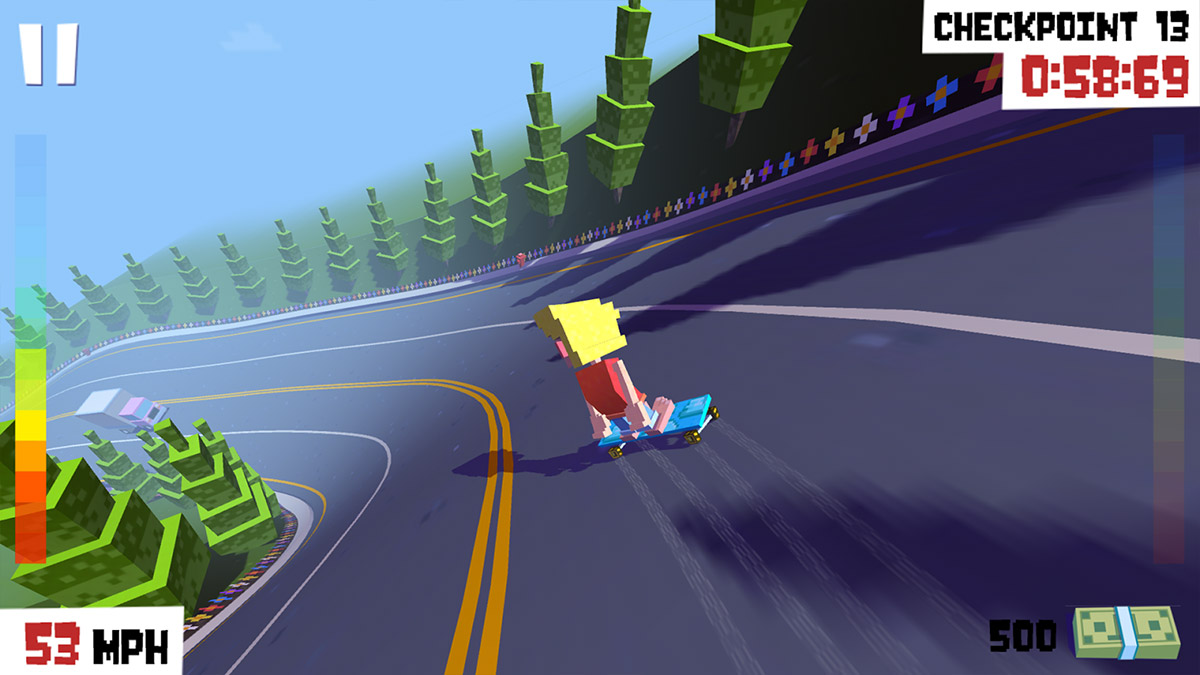 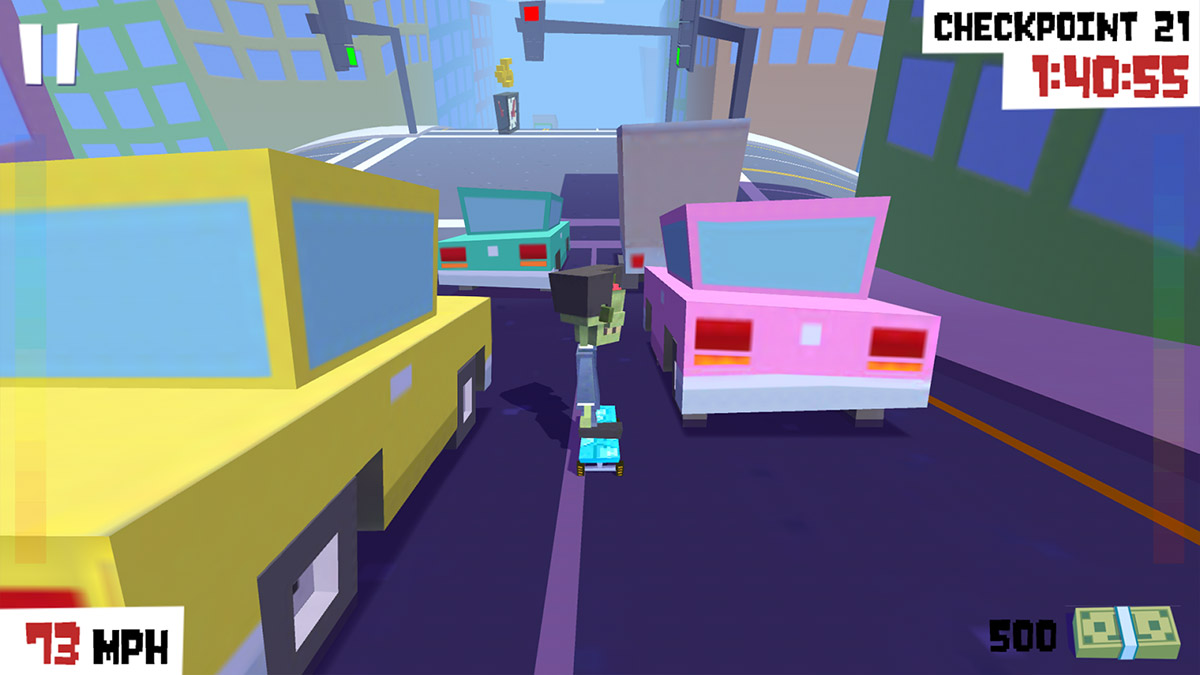 • Pull off rad tricks!
• Feel the need for speed!
• Collect crazy characters!
• Eat a ton of burritos!
• Leave your mark… on the asphalt.

Like a lot of games of this nature, Star Skater has a rather large list of characters that you can unlock and collect as you play the game. It also features the blocky 3D visuals usually found in these types of games. Regardless, so far this game is rather fun and does make for a good time killer.

Unfortunately we don’t have any idea when the game will fully launch right now. The fact it’s in closed beta testing means that there shouldn’t be much of wait though. When it does get released, it will be available for download for free with optional IAPs available. We’ll post an update once we learn the release date for Star Skater.