HandMade Game will be releasing Rooms: The Unsolvable Puzzle in Virtual Reality next year 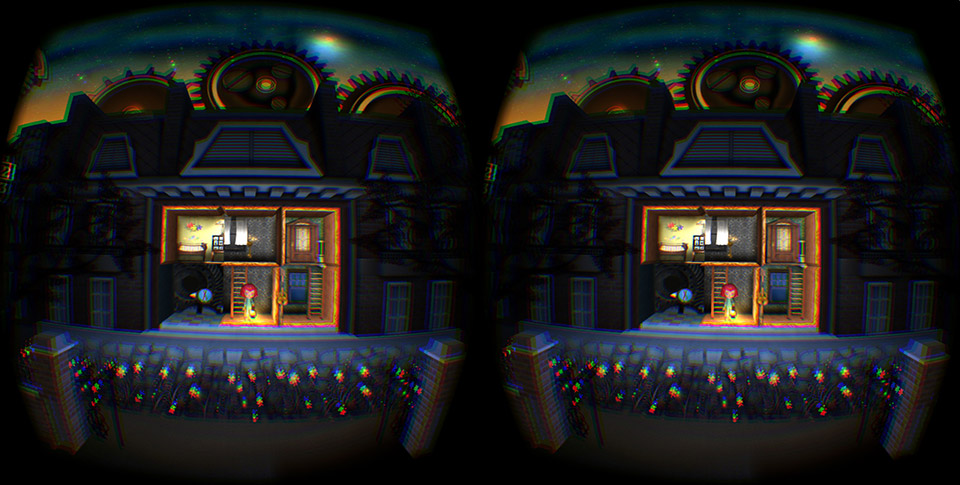 HandMade Game are the developers behind the popular Rooms franchise, originally released onto the Nintendo DS before making its way onto Android, iOS, and PC via Steam but under a different name. Now the company is making a virtual reality version of the sequel.

Officially titled Rooms: The Unsolvable Puzzle, this game has players taking control of a young girl who happens to be stuck in a creepy mansion which is full of rooms. This girl must escape the mansion but in order to do so, she must find the key in each room in order to move to the next one. Eventually she will make her way out of the mansion. Each room is a mix of sliding puzzle gameplay with platformer mechanics, and feature their own unique puzzle that needs to be solved.

Interestingly enough, instead of changing the perspective to first-person like a lot of virtual reality games are doing, this one will keep its third-person perspective instead. It is an interesting decision to make.

By taking this spectator-view, you can eliminate the cause of motion sickness and still get the feeling of presence. Secondly, we had a game that works in third-person view, so it could easily be converted to VR. Watching the mansion and the character in VR makes it look like a dollhouse right in front of me, which is visually so pleasing. – Jake Kim, Creative Director at HandMade Games.

If you’re a fan of the franchise, you can pick up Rooms: The Unsolvable Puzzle on the Oculus Rift in Q1 2016. However, there will be a demo available mid-October. The company is also considering support for other VR headsets as well. So we could see a Gear VR or a Vive version pop up as well.