Happy Island is no small game either boasting almost 7 million players on Facebook alone. The object of the game is nothing original though. Basically you have your Island(s) and upon building attractions and other items you collect profits, build more and keep your residents happy. It’s a more cartoon version of Sim City.

To play this though you will actually need to have a Facebook account to log into and from there it will load up your current game (if you have one) or start a new one if you don’t. Upon checking the iPhone/iPad version a lot of people said it had some bugs, especially with coin collection so hopefully those were fixed before this was released for Android. 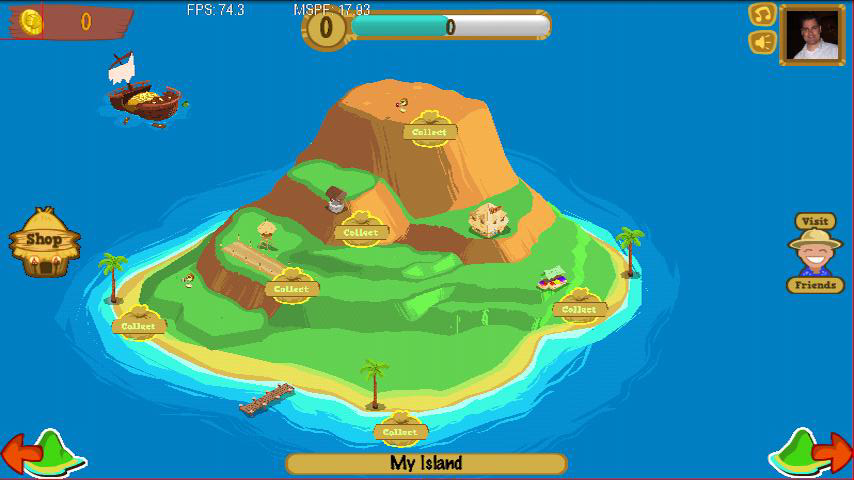 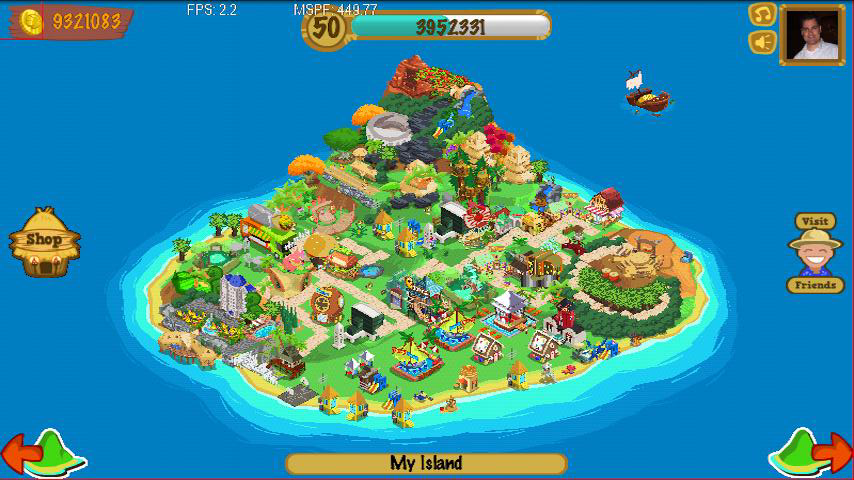 Of course with any Facebook game you can buy extra items, special item for a price. Seeing as this is based on the Facebook game and you need a Facebook login to play it, it means you are playing not just against Facebook players but iPhone/iPad owners as well in real-time.

This looks to be the first inclusion of a social game from Facebook and it definitely will not be the last as Farmville is on it’s way, more companies will definitely follow. It would almost appear as though the race for position in the social gaming genre is heating up with Google purchasing Jambool, Slide and investing in Zynga and now other companies starting to release their titles.

You can download Happy Island off the Android market for free. In case you are interested we have included the video below showing how Happy Island works across all platforms with everything syncing up. There are lots of Tips and Tricks for Happy Island so you can expect them to be available here to help you out.

P.S. No that is not me in the picture in the top right.