Help Alex solve a murder without getting killed in Lifeline: Crisis Line, now out on Google Play 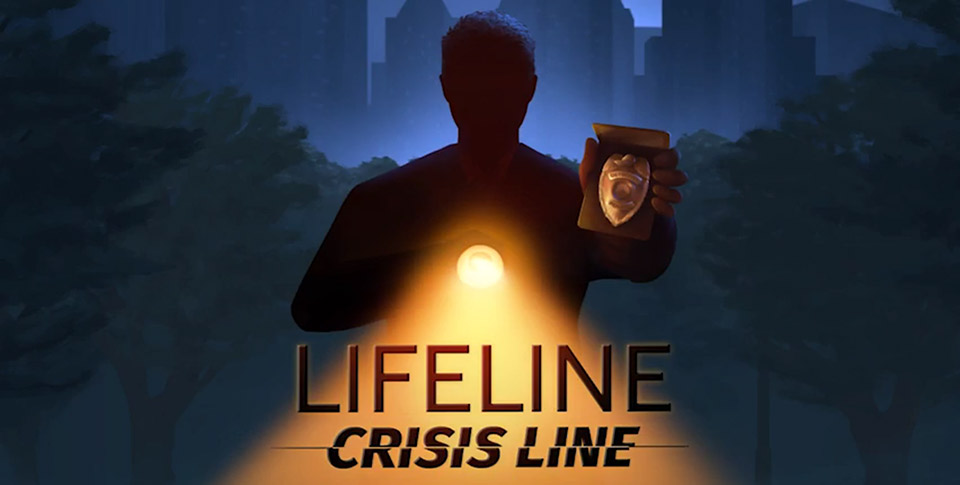 Fans of the Lifeline franchise, where players are interacting with the game over messaging in something similar to real time, now have a new release to look forward to. 3 Minute Games’ newest release is known as Lifeline: Crisis Line. Here, players will be assuming the role of someone volunteering to an eponymous crisis help line.

However, only in this scenario the person having a personal crisis, named Alex, ends up getting involved with a dead lawyer, powerful crystals, and more. Players will try to coach Alex through solving the mystery, while keeping Alex safe from danger. The format for the game remains unchanged from the other titles in this franchise, in that players will be receiving alerts on their phones when new messages are pending. Once you reads through them, they are then presented with dialog options that can and will impact the outcome of the game. As Alex is following the instructions from the player, the game goes dark for a while (sometimes hours), until there’s a new message sent back to the player. 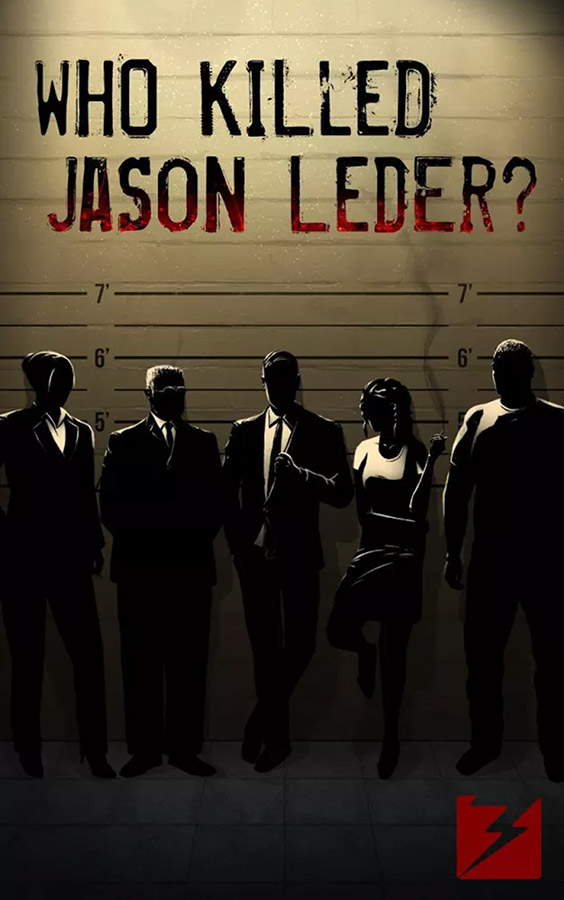 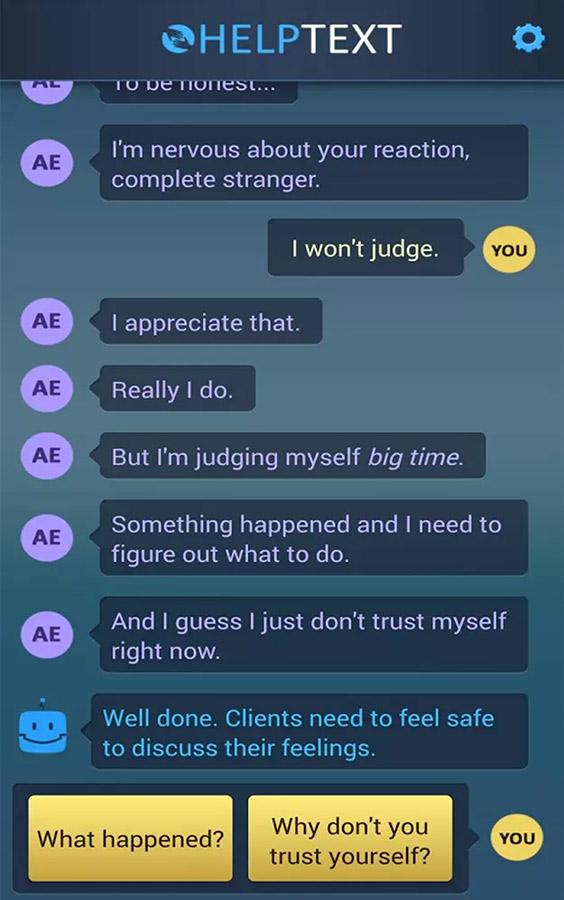 Currently, Lifeline: Crisis Line appears to be in a limited soft roll out, as it’s not available to me in the US as of right now. There’s no mention of when it’s slated to go global, so we’ll have to wait and see. The game includes both optional IAPs as well as ads. Players interested in Crisis Line can check out the trailer below.