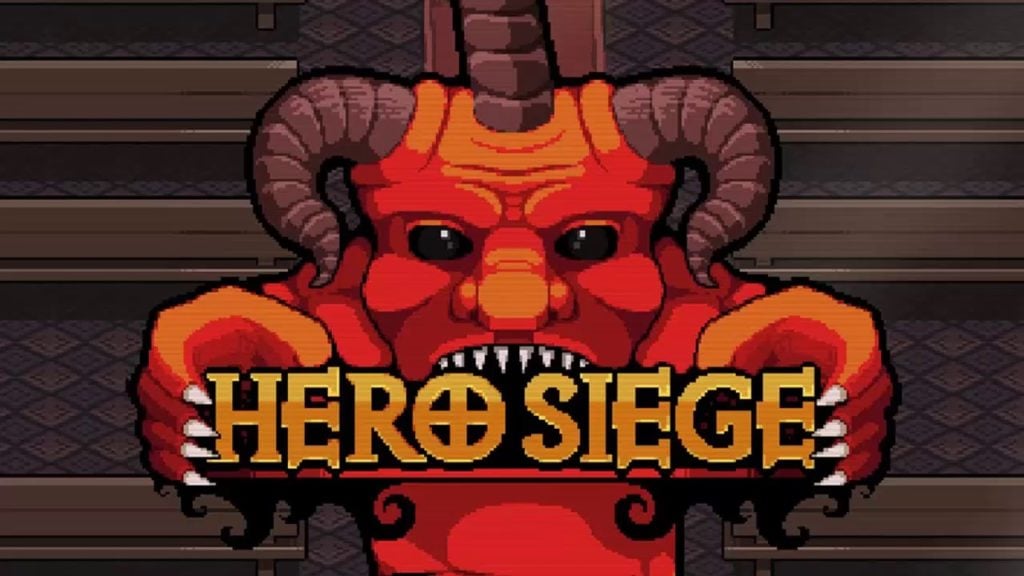 Hero Siege: Pocket Edition is around 80% off for a limited time only. The original Hero Siege sold around three million copies on Steam, now is your chance to grab a bargain.

Hero Siege: Pocket Edition – A Success on Steam is Reduced for your Fingertips

Hero Siege: Pocket Edition is a hack and slash game at its core but with RPG and rougelike elements. As with any roguelike game, there are a countless amount of hours of entertainment ahead. There are seven acts and up to four-player multiplayer to join your friends in battle.

There are seven classes to play as and over 170 unique relics to collect. Also, there are over 80 types of enemies, some of which can spawn as a rare or elite version with extra health and abilities. No two goes you have will ever be the same.

Any fan of challenging, chaotic gameplay and roguelike elements will find a lot to enjoy in Hero Siege. If you would like to grab a reduced copy, then visit the Google Play store.