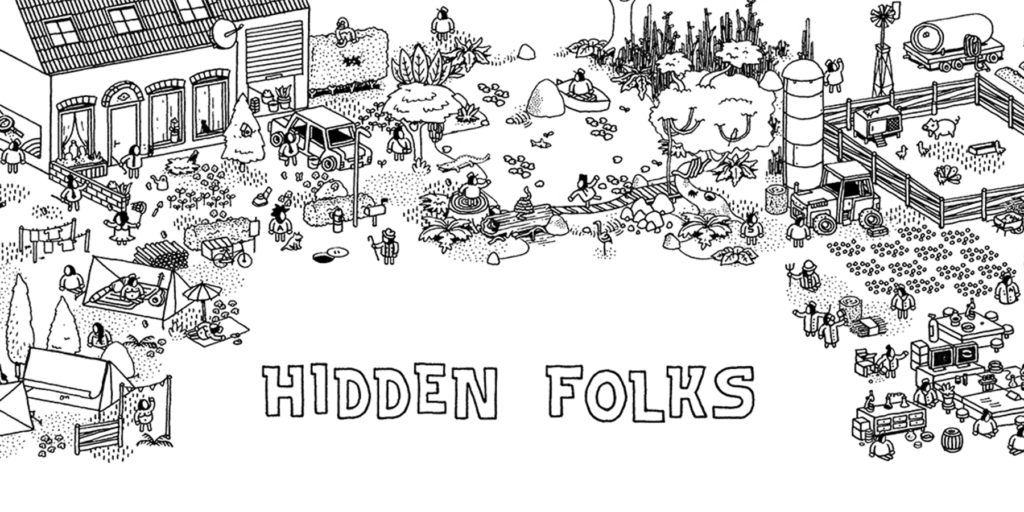 Adriaan de Jongh’s marvellous black and white puzzler Hidden Folks is getting an update on June the 4th. Named “On Tour”, the update will add six music-themed areas to the game for free as long as you already own the app.

The developer has also announced that the price will rise when the update hits, and all the current DLCs and IAPs will be removed. This suggests that this content will be included in the more expensive incarnation of the game.

Hidden Folks looks a bit like Joe Sacco’s intricately detailed drawings in The Great War, with everything depicted in simple, clean black lines. It’s a bit like Where’s Wally?, too, in that the aim is to find stuff in the picture – but you can manipulate the scene, making it better.

It’s not clear at the moment how much Hidden Folks will cost when its price rises, but we can say with confidence that if you’re interested in buying it, you should buy it now.