Skullgirls originally came to life as a 2D head-to-head brawler by Revenge Labs. It is actually quite the popular game and now a new company has picked up the franchise in order to bring a mobile port to life. Not only does it appear that this is close to being ready for launch, but interested Android gamers have a chance to partake in the closed beta as sign-ups are now live.

Right now there isn’t a ton of details about the Skullgirls mobile port, aside from the fact it is a real thing and the closed beta sign-ups are now live. We don’t know how many characters will be present when the game launches, how the multiplayer will work, or if there will be controller support. There should be controller support if they plan to truly have fan enjoying the game as it should be enjoyed. Granted I’ve played plenty of these games without a controller just fine. 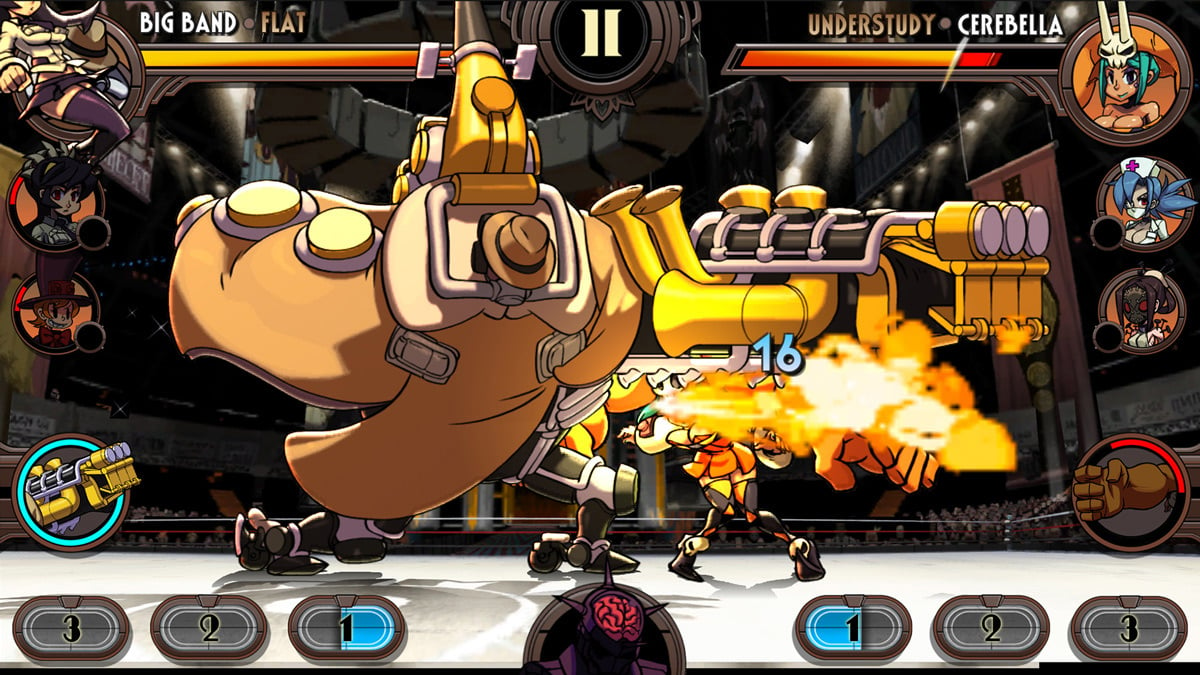 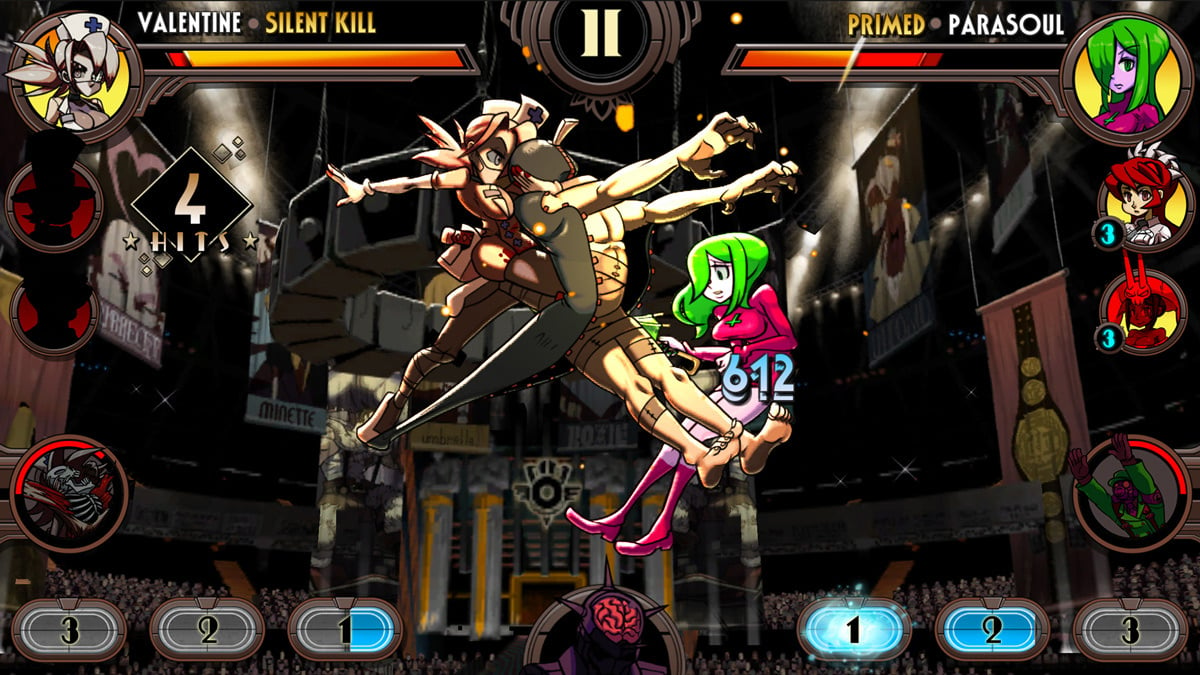 Thankfully we do have a few screenshots and a trailer with some of the gameplay to check out. Judging from what we’ve seen with both of those, the visual styling will remain in place with the mobile version. If you’re interested in signing up for the closed beta, you can do so through the game’s official website. Once we learn more details, or get into the beta ourselves, we will post an update. In the meantime, you can check out the trailer below.