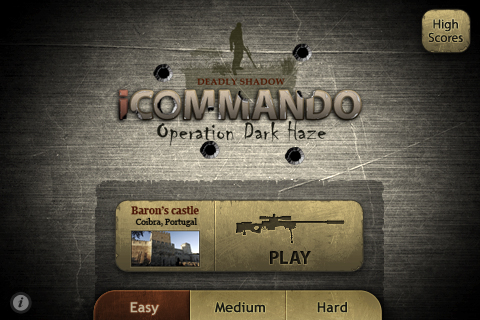 A lot of buzz has been surrounding a new game called iCommando – Operation Dark Haze by developer iQapps. iCommando is a sniper style shooting game for the Droid or Nexus One Android phones (basically anything with Android 2.0+) which features some really nice graphics and gameplay.

or at least that’s what iQapps claims and it is quite entertaining.

– Both daytime and nighttime missions

– Story and info screen for each mission

– Increasing difficulty as you get further into the game with harder opponents with better weapons.

– Great graphics/animation and a whole lot of sound effects and music. 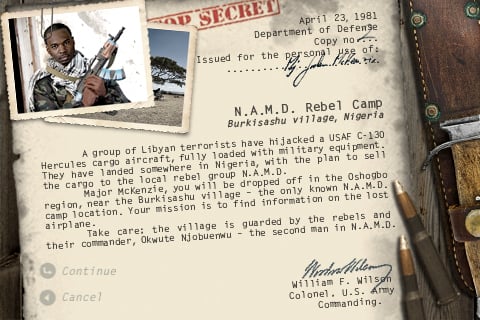 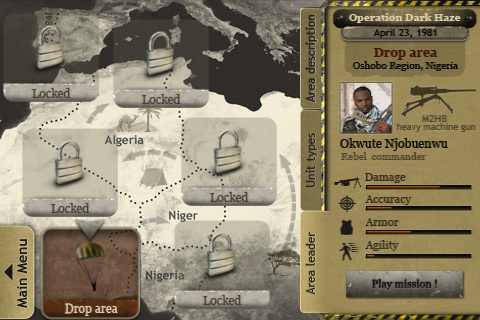 This is quite the nice looking game, and very polished as well with a lot of attention to detail which is nice for a change. If you like this type of game then give it a whirl. Remember though, only if you have Android 2.0 or higher. 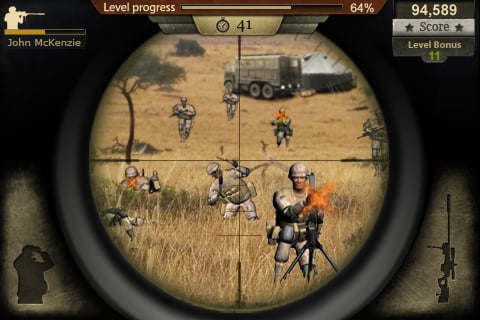 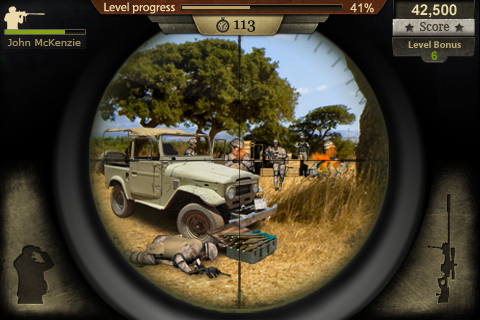 The QR Code on the developers website however doesn’t take me to the game on the Android Market, in fact a search for the game by name brings up nothing and searching by publisher brings up some other app they made. You can, however, find the game via mobihand.com or onlyandroid.com, just search for iCommando.