If Breakout, Bomberman and Pachinko had a love child, it would be Starific

Beveled Edge Studios is a new indie game development studio who have been working on their debut mobile game called Starific. This is a pretty interesting looking game which features a few different types of game mechanics and radial gameplay which definitely isn’t the easiest thing to do on mobile devices.

Starific allows players to select the size of grid they will be playing in as well as the game’s difficulty. You can also adjust the sensitivity of your controls as well. This is pretty important to tweak as having the proper sensitivity setting means you’ll be able to play this game a lot better. The goal of this game is to prevent the stars from escaping the playing field. This is accomplished by using the ‘paddle’ along the edge of the playing field to bounce them back into the playing area.

– Procedurally generated so every game is different yet finely tuned.
– Dozens of powerups that synergize for emergent gameplay.
– Includes 4 Modes for both action and cerebral play styles.
– Customizable difficulty, board size, controls and themes.
– An ever growing list of unlockable content (currently 80+ themes, modes, and settings).
– Metagame quest system to reward users and unlock content.
– Beautiful minimalist graphics and 2 hours of bass pumping electronic music.
– Innovative radial control scheme, unlike anything seen before.
– Includes 16 leaderboards and dozens of stats and achievements.
– FREE, no IAPs and optional video ads. 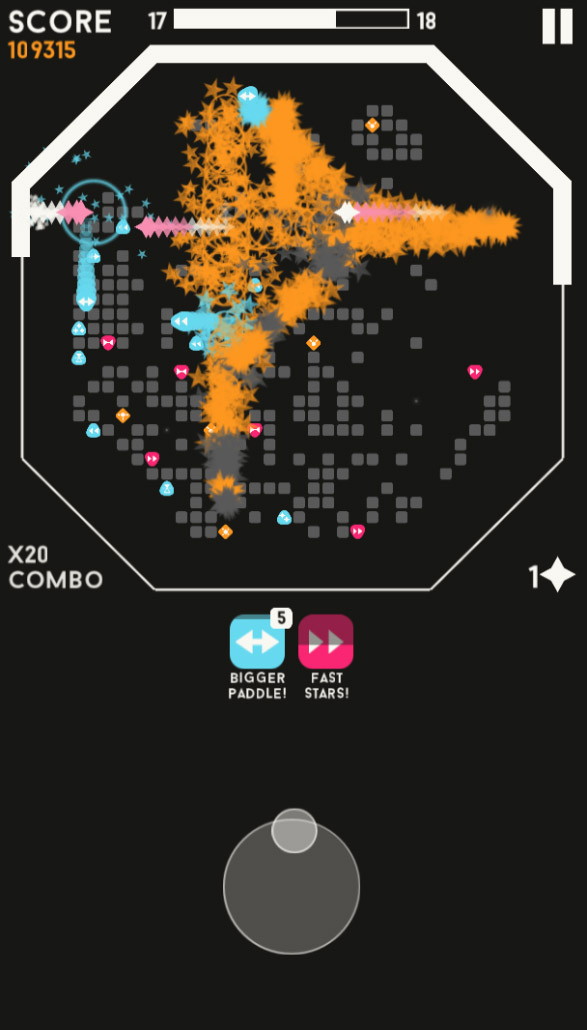 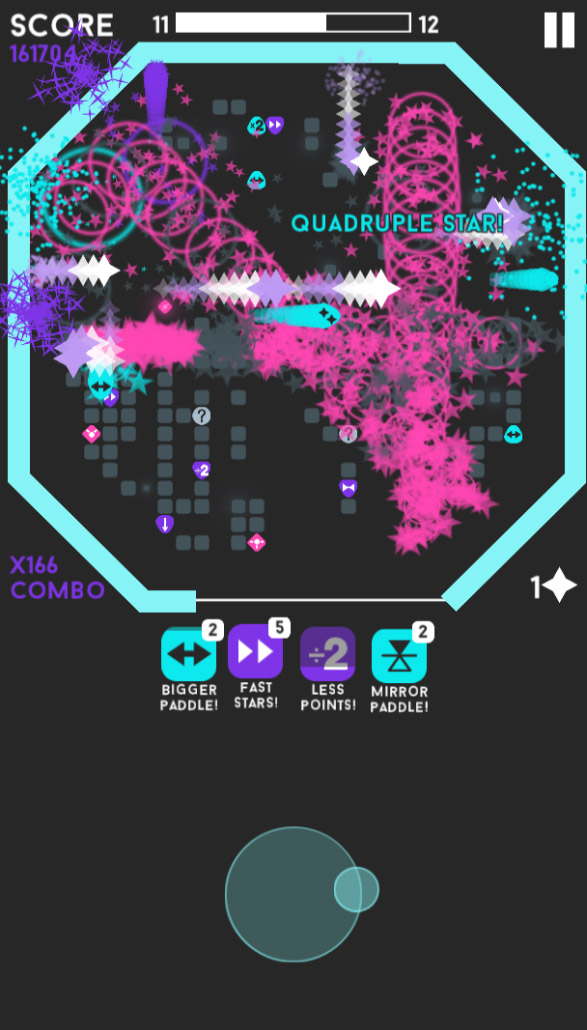 This game is pretty fast-paced and hectic, with levels being procedurally generated each time you start a round. It also looks like a lot of fun too. Unfortunately we don’t have any specific release date as of yet, only that Starific is getting released soon. When it does arrive, it’ll be available for free with optional IAPs as well. You can check out the game in action via the trailer below.