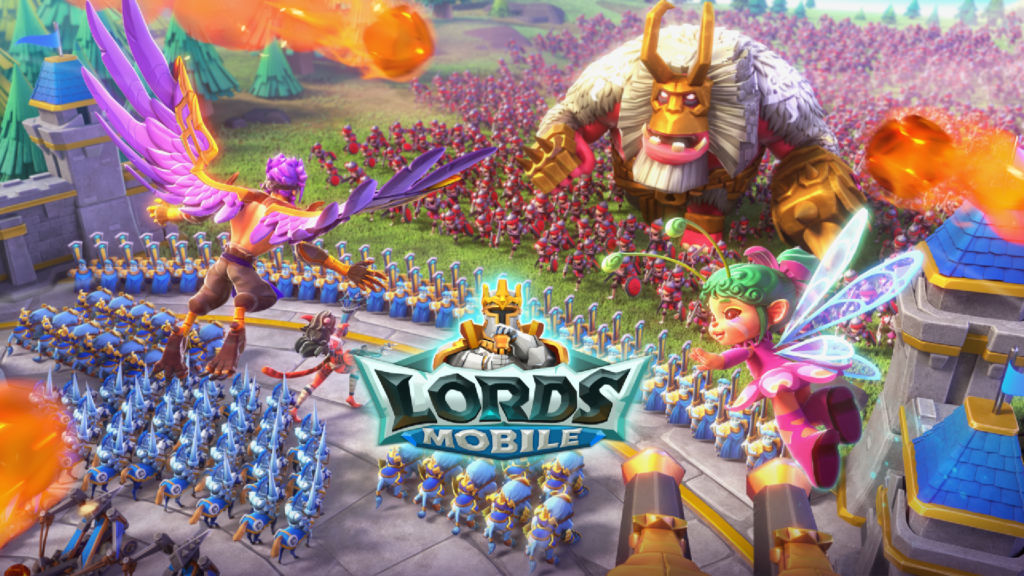 IGG, the developer behind Lords Mobile, completed another year of charity donations by teaming up with Make-A-Wish International. It’s got a lot planned for 2022 too.

Lords Mobile, for the uninitiated, is a vastly popular strategy MMO in which you battle with other players – a LOT of other players – to become emperor of a wartorn fantasy kingdom.

Like all of IGG’s games, it’s deep, accessible, and stunning to look at. And we’re about to give you a very good reason to play it if you haven’t already.

This isn’t the first time IGG has rolled up its sleeves and set to work on making the world a better place.

Then, earlier in 2021, the studio opted to support reforestation in Ethiopia’s ravaged Desa’a forest region by creating a special Earth Day pack and passing the proceeds on to the charity WeForest.

IGG then late last year donated $120,000 to Make-A-Wish International. Donations were organised via players collecting hearts in Lords Mobile – with the event seeing loads of players get involved.

That’s not all though, as there are some massive celebrations planned for Lords Mobile’s 6th Anniversary this February.

So make sure you don’t miss out on future events by downloading Lords Mobile right now on Google Play (as well as the App Store and Steam).