Jelly Risker by developer Free4Android is a Nintaii style puzzle game but more cartoon-like. The description on the market lacked a whole lot, in fact it was two words and no screen shots but curiosity got the better of me and I downloaded it onto my Nexus One. It’s actually a pretty fun little game. I have no idea if this is a port of another platform.

The developer’s website also doesn’t work so getting full details about this game wasn’t possible. From playing it for a bit though it seems to be just like Nintaii except more cartoon style. I have no idea how many ‘worlds’ this game has either but there looks to be 10 levels per world.

You’re a little bird like character stuck in this jelly cube you have to maneuver around various boards. Some sections of the board do different things for example build (or un-build) bridges, split you into two pieces (which you have to reassemble in the correct spot to pass the next level) and blocks that fall if you make your jelly cube stand vertical. 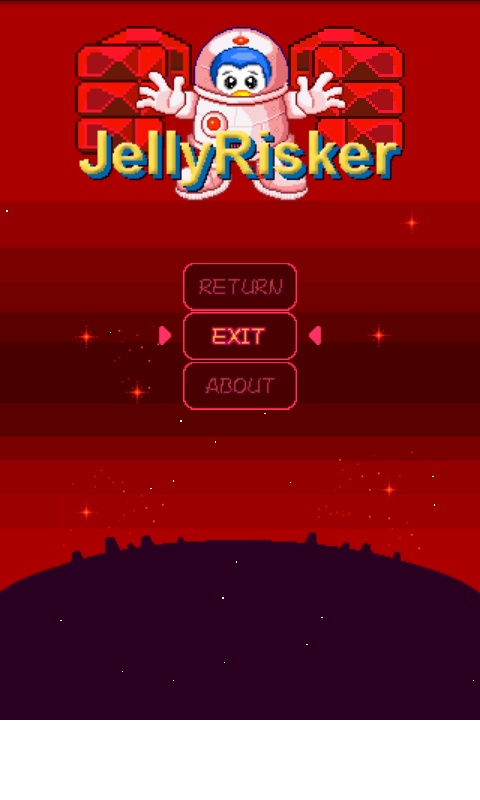 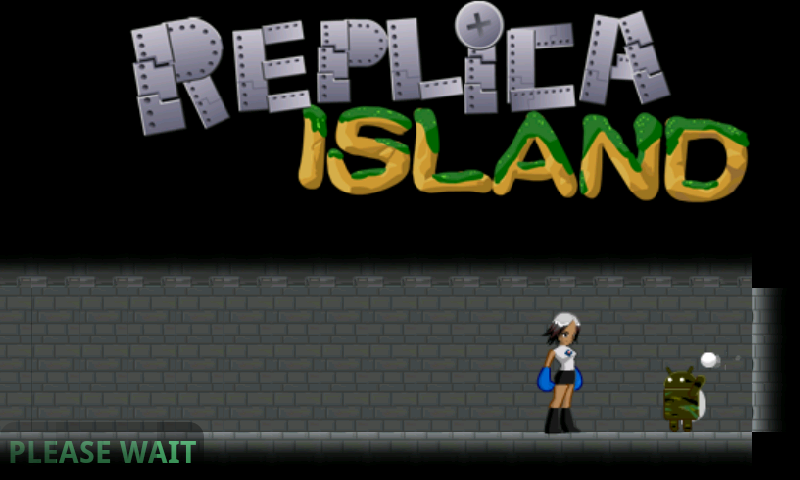 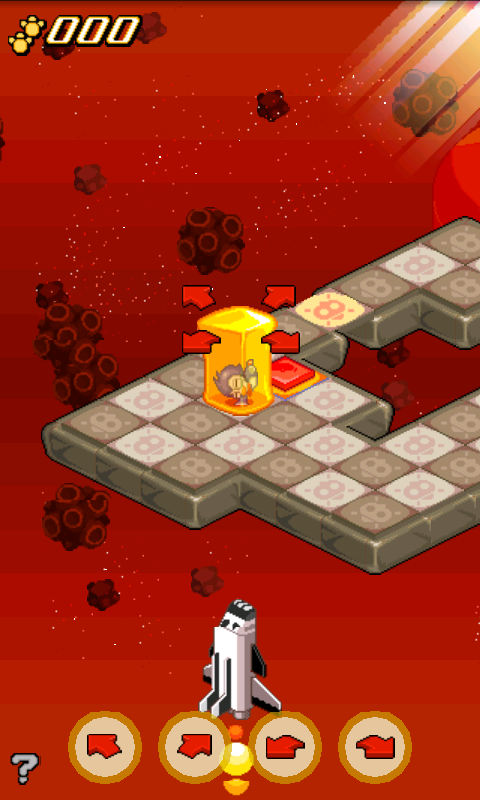 Some of the text in the game seems to be translated a bit roughly when explaining to you how to play during the first few levels but it’s pretty obvious what it’s describing so it really doesn’t make it any more difficult to play. Also should you stop playing, it automatically saves your progress so you can start back up on the level you were trying to complete or go back and replay other levels you already finished.

I figured this game would suck with no description and pictures but I must admit I’ve been pleasantly surprised by it so far. It’s a nice little time waster. You can pick it up on the Android market for free (ad supported). Little bit of advice, when it says press the cancel button to continue, that’s actually referring to the back button.