One of the few games we have been betas testing was a title from publisher Hyperbees called JellyBalls. Developed by DragonMind, JellyBalls is a new take on the classic color matching game. Sporting slick graphics and animations, multiple game modes and Scoreloop, this game just got released onto the market and luckily for you, it’s 10x more addictive then the classic.

The goal of the game is just like the original which is to match as many of the same colored balls as you can. That’s about where the similarities end. Just touch the screen to pop a group of the same colored balls and if you see some that could grow into a bigger group by flipping your phone, you can! Definitely not an easy game though when you get further into it depending on the game mode you are playing in as there will be various obstacles in your way. 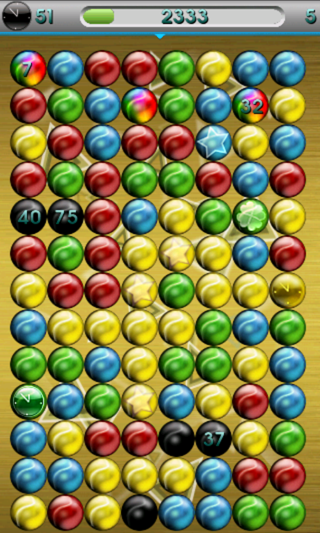 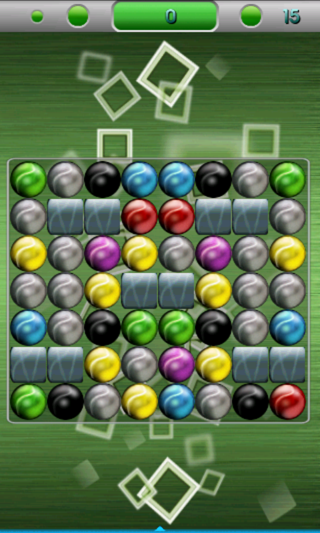 When you boil it down to its core, the idea of the game has been around for awhile but thanks to the various game modes available and the revamp in graphics and animations it’s almost a completely new game. It’s also extremely addictive and even a casual gamer is going to have problems at first putting this down.

As with most Hyperbee releases it is available right now on the Android market for the sale price of around $1.50USD so now is obviously the best time to go get it. A great addition to any collection for anyone who likes good solid puzzle games with some great eye candy.