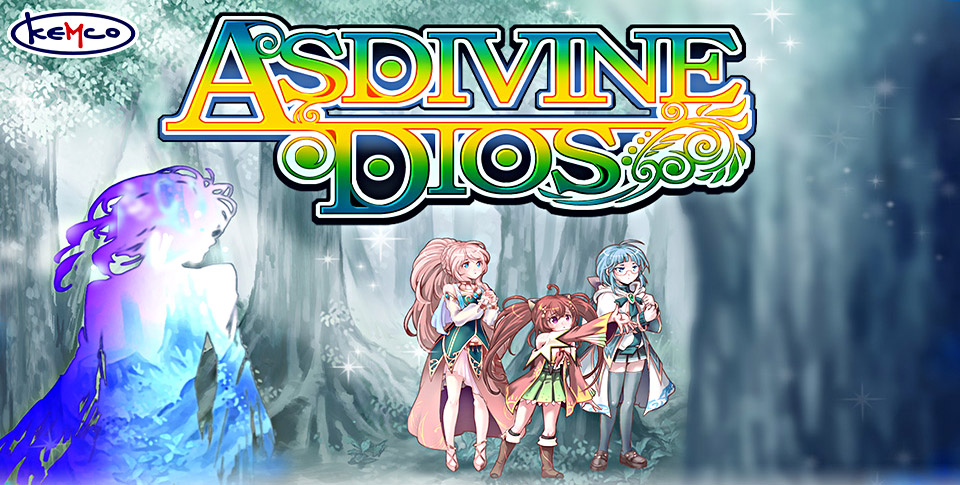 Back in July of this year Kemco opened up pre-registration for Asdivine Dios, which is basically a sequel to their Asdivine Hearts game on Android. Since then the company has been working on completing Asdivine Dios and it is now done and available for download off of Google Play.

For those of you who missed our previous coverage regarding this game, Asdivine Dios is a full-scale RPG that takes place on a world known as Asdivine which, up until now, was enjoying relative peace and harmony. However, a bunch of disturbances have started to happen across the world. Because of these incidents a weird ‘murk’ has been created and is spreading across the lands. Both the disturbances and the muck are threatening life on Asdivine.

Players will take on the role of Izayoi, who is a deity that has decided it is his job to save the world, mainly because he created this particular world himself.Even though he is a deity, he has temporarily lost his own divine powers, so he will be going it as a mortal. This is also an issue because Izayoi hates humans and the society then ended up creating on the world he created. 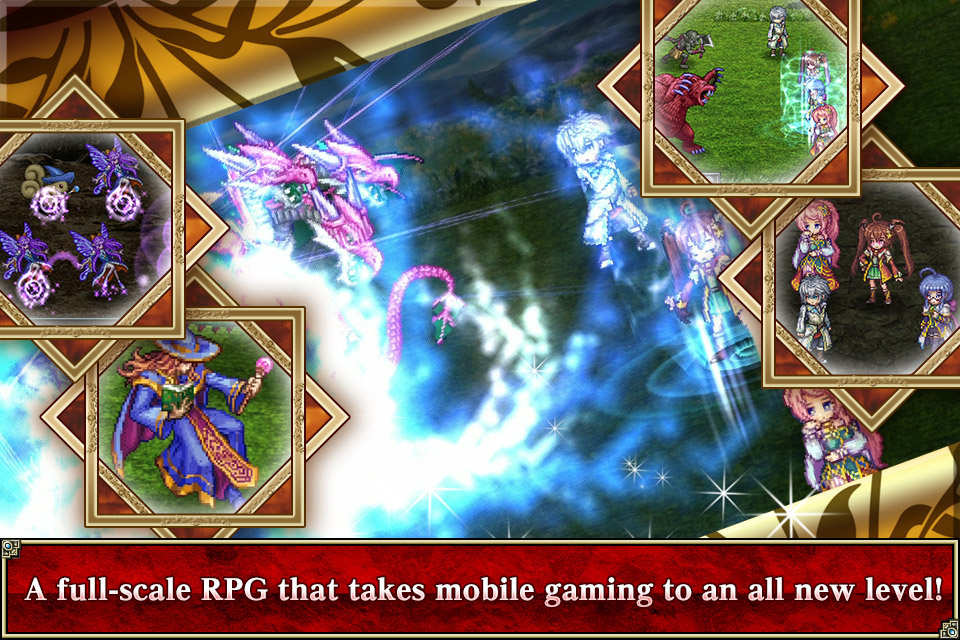 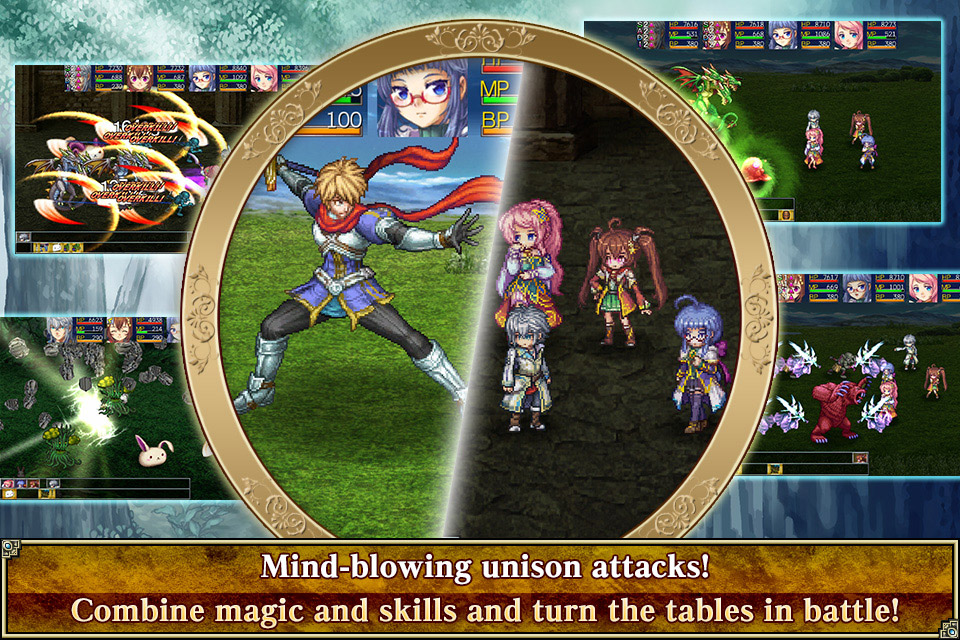 According to Kemco, the visuals and gameplay in Asdivine Dios are very much improved upon over the previous Asdivine Hearts game. Some features coming in this game include an expansive world, treasure filled dungeons, plenty of battles, weapon creation/crafting, and more. You will also now be able to combine skills and spells together to form new special moves that cause even more damage to enemies.

Kemco has also done something a little different with this release. There actually happens to be two versions available for Asdivine Dios, a free-to-play one and a premium priced version as well. The free-to-play version is supported with optional IAPs and can be played right through without spending a penny. The premium version, priced at $4.99, also comes with a 1000 bonus in-app points players can use.