King and Bombs: Vs World is a new multiplayer strategy board game on Google Play 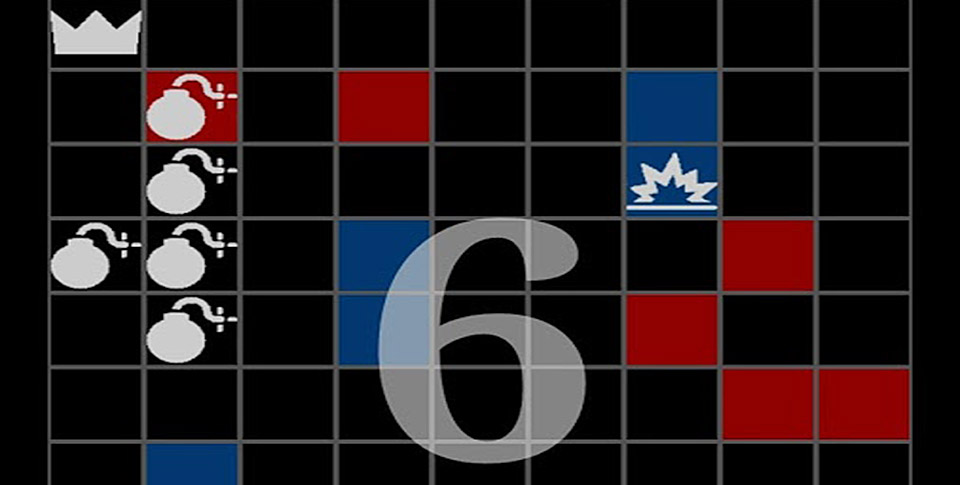 King and Bombs: Vs World is a new multiplayer strategy board game from indie developer KYSKGSH. In this game players are given their King and five bombs which they will then use to try and take out their opponent who also had the same board pieces. 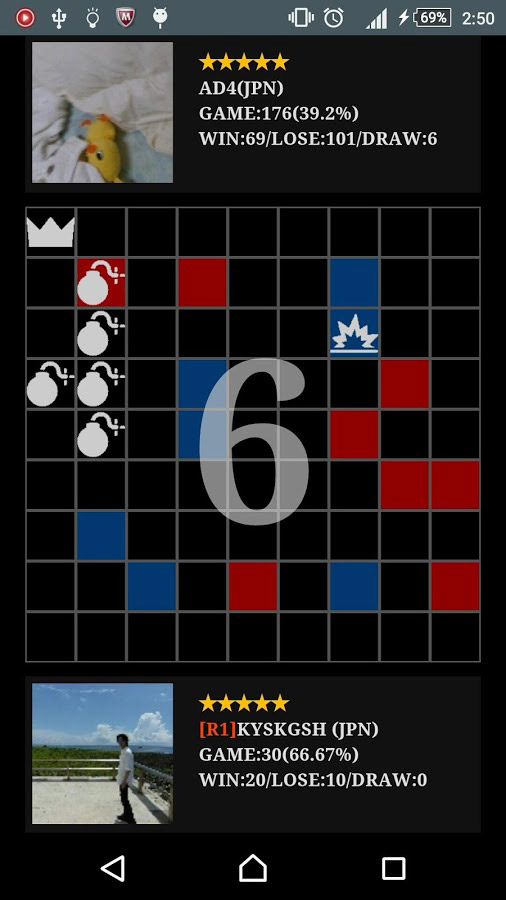 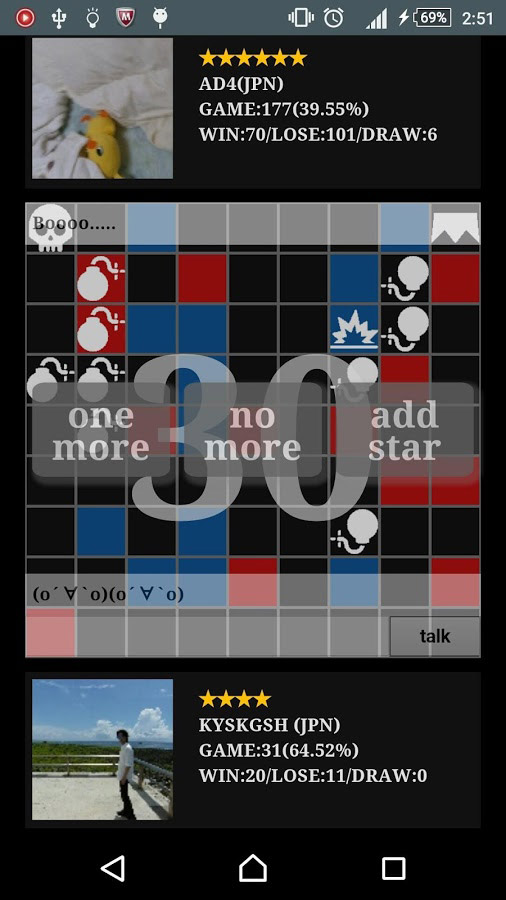 It is a simple but challenging game that folks who like board games might want to try out. King and Bombs is available for download for free with an optional IAPs available for a buck as well. There is also a global ranking system so you can keep track of your victories against other people and where you rank against other players.