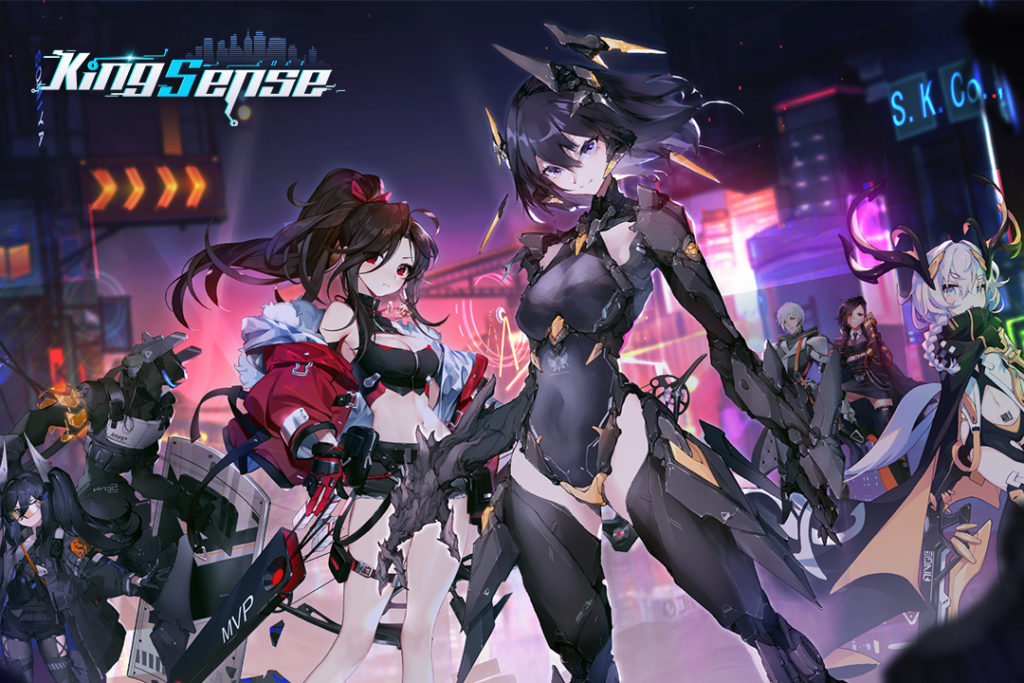 Kingsense is a deep, tactical combat game that’s chock full of bright ideas, interesting characters and smart mechanics. And if futuristic, character-collecting battlers are your thing, then we’ve got some good news for you, because Kingsense has just launched its global open beta.

The game is set in the aftermath of an asteroid-based catastrophe and sees you controlling a team of Sensates. These are human beings who’ve been augmented and imbued with special powers. You’ve got more than 40 to choose from, each with their own special personality and quirks.

Fights take place on a 5×9 grid, and it’s up to you to discover which combination of Sensates is the most powerful. You can mix and match your squad, and figure out how best to steal the initiative from the monstrous foes you’re coming up against.

You’ll be able to unlock special outfits and gear for your Sensates to make them even more powerful in battle, as well as increasing their intimacy to make them fight together as a coherent unit. There’s loads to explore, and the foes you fight range from horrible mutants to clanking techno robots. Which is pretty awesome.

As you might imagine for a game set in the future, there’s a cyberpunky aesthetic here. Lots of neon colors and sleek metal – the game really does look gorgeous, while keeping its own unique style to the forefront.

Kingsense has all of the right attributes to be one of the biggest mobile releases of the year. If you want more information on Kingsense, you can check out the game’s official website by clicking here – and you can find the game on Google Play (and the App Store).