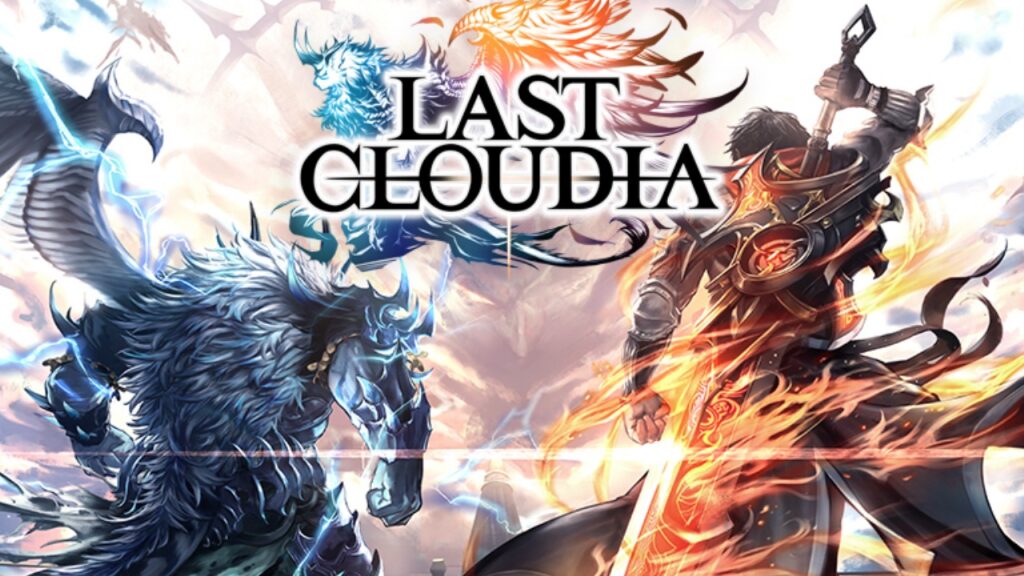 AIDIS announces that there will be a Last Cloudia X Bayonetta collaboration next week, starting on January 26. The studio’s initial teaser on Twitter implies that it will bring beloved Bayonetta characters to Last Cloudia, and the fans’ reaction has been very positive.

Last Cloudia is a popular Japanese RPG available on Android. The game takes heavy inspiration from both fantasy and anime and features an expansive campaign. The story itself focuses on Kyle and Rei’s adventure that escalates to change the world of Last Cloudia forever.

A reddit post in the r/gachagaming subreddit opens up a floor for discussion, and fans are expressing their excitement in the comments.

Another reddit user, @Spartan-219, writes “Whoa whoa whoa nice, time to get back to the game”.

It’s clear to see that the overall response to the collaboration is fairly positive, however, some fans have been expressing a slightly different opinion.

In the same reddit post, some fans raise the argument that Last Claudia has been having too many collaborations.

If you’re a recent gacha-gaming fan, then you might not be familiar with Bayonetta. Don’t worry though, we’ll bring you up to speed.

Bayonetta is a popular Japanese multi-platform video game series that first appeared in 2009, 10 years before Last Cloudia. The game follows Bayonetta, who’s the last survivor of an ancient witch clan. She must single-handedly keep the peace between light, dark, and chaos. The game was so well received that it spawned a franchise that features two sequels, as well as a spin-off game.

You can grab the game in time for the Last Cloudia X Bayonetta collaboration now on Google Play.

In the meantime, if you’re looking for a new game to play, have a read of our best Android gacha games list.