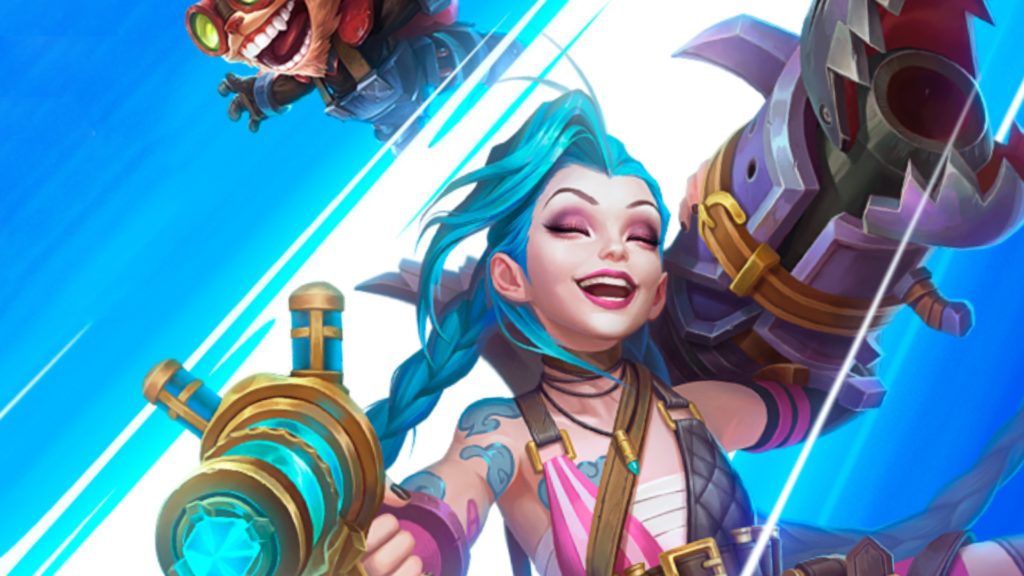 As competitive MOBA games take off on mobile, League of Legends: Wild Rift has taken off. The mobile spin-off has proven incredibly popular over the years, becoming one of the best MOBAs on phone.

However, the frenetic MOBA has been kept absent from some regions. Famously, the game have not been available in Southeast Asia, one of the most popular markets for mobile games.

This is set to change in the next few months. After a long period of letting fans sideload the game, Riot Games will bring Wild Rift to the region itself. But what does this mean for fans?

Revealed in a blog post, Riot Games revealed that Southeast Asian players will soon gain access to the game. This will be via the company’s own publishing efforts, a first for Riot’s mobile division.

League of Legends: Wild Rift won’t be the only game to benefit from this. In fact, Teamfight Tactics will also be released in the region as well. It’s a good time for Riot Games fans it would seem!

“Our new structure in Asia Pacific will see us expand our efforts in countries we already publish in like Japan and India,” Riot announced. “In addition, we are also in the process of establishing new local offices in key countries including the Philippines, Thailand, Indonesia, and Malaysia. Players in these countries can look forward to having a dedicated Riot office focused purely on creating hyper-local experiences by tailoring our games to audiences in each country and the region as a whole.”

This means that players in this region who actively play the game will get Riot accounts like everyone else. Of you’re affected, you’ll be able to transfer your current Garena account into a Riot account in the near future.

However, you’ll still have to wait a short while first. As it stands, Wild Rift and Teamfight Tactics won’t get their new launch until sometime during 2023. Better late than never? 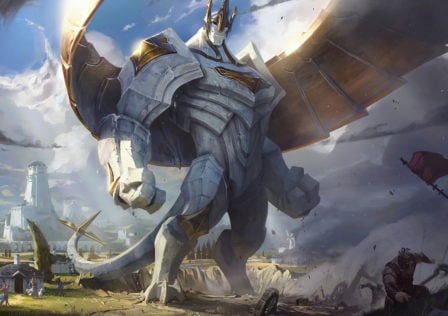 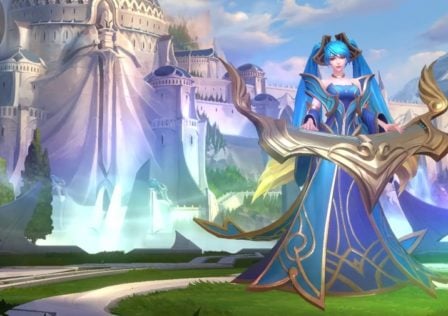 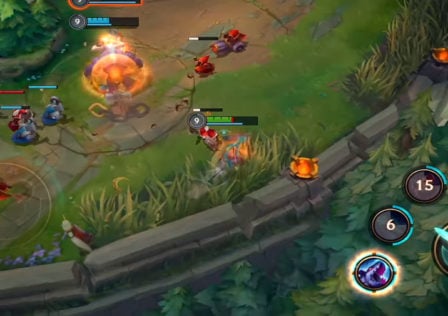