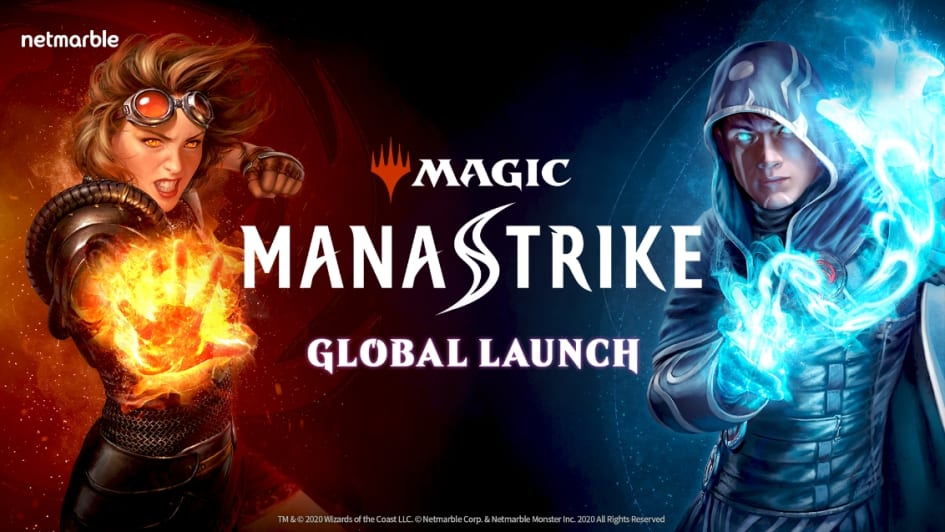 In terms of Planeswalkers, there’s the minotaur Angrath, a pirate who utilises the magic colours of black and red, and Koth of the Hammer, a red Planeswalker who specialises in geomancy.

Magic: ManaStrike Gets an Update For its Friends Feature

The friends feature has seen a bit of a boost too, with a new Friend’s Match feature and the ability to invite friends to your team.

You can grab Magic: ManaStrike right now from Google Play and check all out of the latest offerings in the brand new update.