MassHive will be unleashing Chill Out! Zombies onto Android in the near future

MassHive has announced that their next game called Chill Out! Zombies will be arriving onto Android in the near future, now that the iOS version is out. This isn’t your typical zombie game though, since you will be playing as a bird of all things.

Players will be taking control of a bird during the zombie apocalypse who, unfortunately, has a zombie attached to its legs. The zombie wants to eat you which poses a problem to you living for much longer. So you will have to get rid of said zombie and to do that, you will have to smash him into different objects while you’re flying. Doing so will knock him unconscious and will keep his anger low. 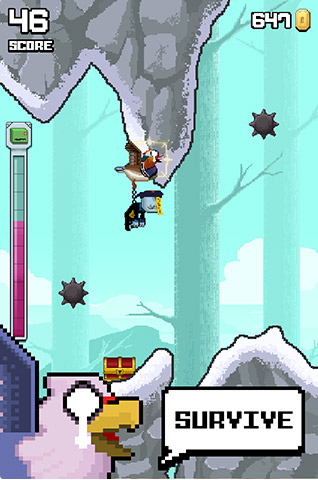 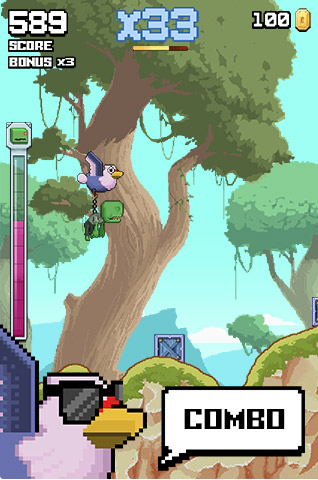 If the zombie is awake for too long and his anger level increases too much, you will end up becoming its next meal, effectively ending your game. While you aim to smash your zombie companion into objects, you will also have to make sure you don’t hit anything either.

Unfortunately there is no release date for the Android version of Chill Out! Zombies for Android, only that it will be coming soon. If it follows the iOS version’s pricing, this game will be free to download with optional IAPs as well.