MekaRoyale is an isometric Fortnite with way more mechs 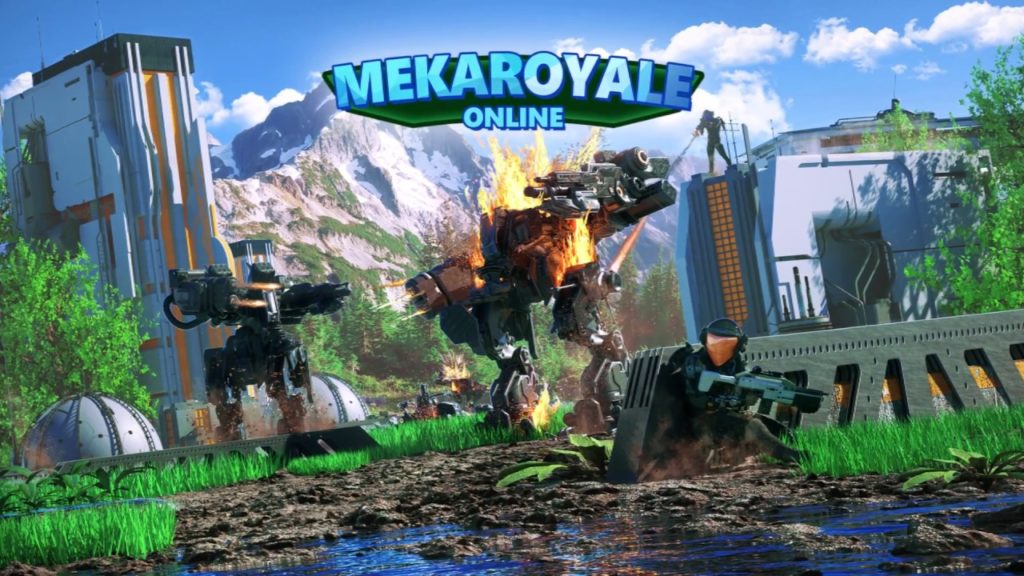 MekaRoyale is an upcoming battle Royale shooter that lets you fight in customisable mechs. It launches later this month on Android.

MekaRoyale is out right now in open beta

You spawn on a massive map, scavenge for weapons, and battle other players to be the last man standing.

The mech mechanic is pretty interesting though. Win a match and you’ll earn credits that you can spend on a mech.

This gives you a competitive advantage during the next match but if you die, you’ll lose your mech and have to earn it all over again. It’s kind of like a roguelike in that way.

You can actually check out MekaRoyale right now on Google Play, where it’s available in open beta. The full global release is all set for later this month though.