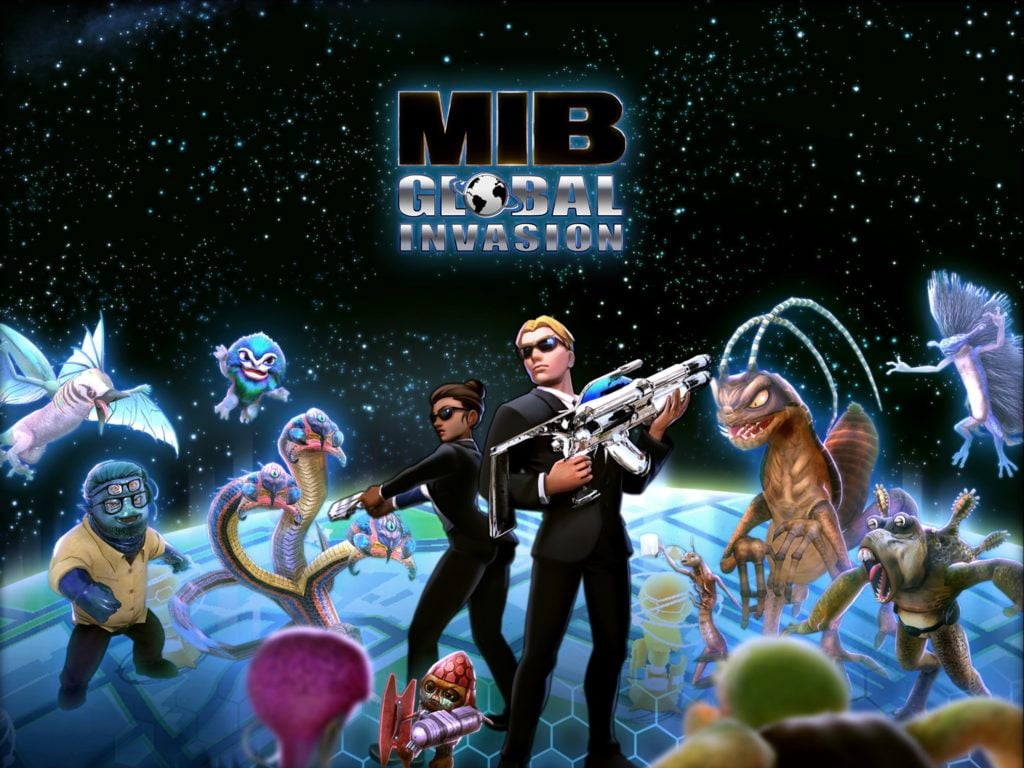 A brand new entry in the Men in Black movie franchise is about to arrive in cinemas and, alongside it, we’re getting a Pokémon GO-like AR game with Men in Black: Global Invasion.

You play as an agent tasked with hunting down and capturing (or vaporising) aliens that threaten the livelihood of our home planet.

Men in Black: Global Invasion tasks you, as an agent, to hunt down aliens threatening human life

Much like in Pokémon GO, that involves wandering around the real world capturing and fighting a wide variety of aliens. Combat is turn-based and uses the power of AR to bring the aliens to life.

In total, there are over 40 different alien species to collect, upgrade, and evolve over the course of your adventure. You’ll recognise many of these from previous movies in the franchise.

As for combat, there’s loads of recognisable weapons too – including the De-Atomizer and the infamous Noisy Cricket.

If you’d like to enlist, head on over to the official site and pre-register right now. Everyone gets rewards depending on how many pre-register.