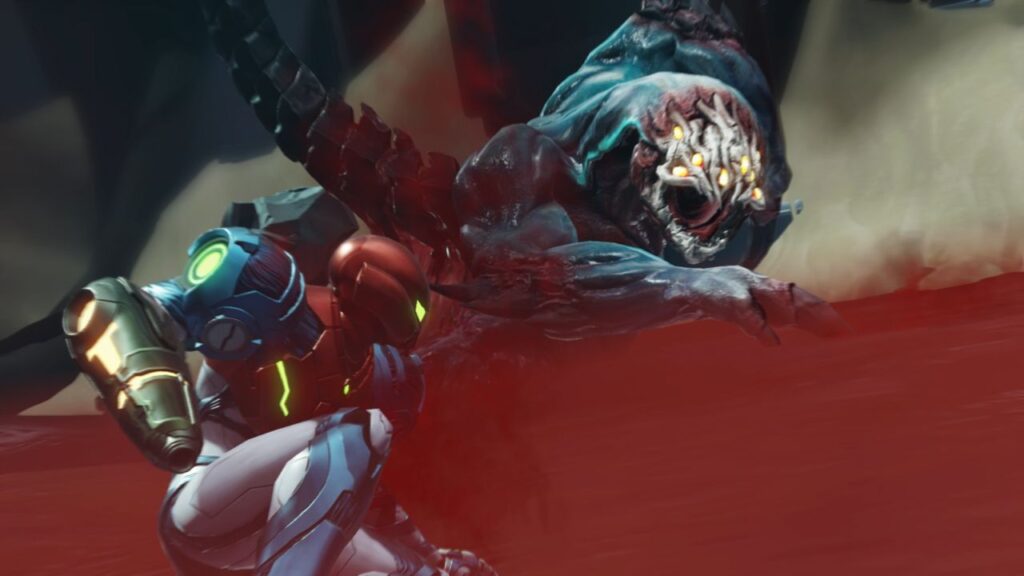 The game appears to run flawlessly, with all the textures looking spot-on and even the weapon effects showing up without a hitch.

You Need A Beast Of A Phone

This impressive performance improvement was in part down to the hardware involved. The user’s phone, a RedMagic 7s Pro, is part of Nubia’s line of high-powered gaming phones which provide a real punch specs-wise. It also has active cooling so you don’t fry the device when you’re trying to run demanding games.

It’s not only RedMagic users that are getting some impressive performance out of their emulators. Youtuber EZOnTheEyes shared some gameplay footage of Mario Tennis Aces hitting over 100FPS, using a Samsung Galaxy S22 Ultra.

The experience isn’t without problems at the moment, though. A lighting bug frequently engulfed the court in a blinding glow that probably made playing a whole match a bit difficult, and the frame rate could alter rapidly.

The recent performance improvements have been a result of recent updates to Skyline Edge, so we should see these glitches taken care of in the future.

Skyline is an open-source Nintendo Switch emulator for ARMv8 Android devices. The full version of Skyline is available to download for free via the team’s website or GitHub. However, the emulator responsible for a lot of the impressive footage right now is Skyline’s early-build sibling Skyline Edge.

Edge is only available to patrons on the Skyline Team’s Patreon, though we can expect the features introduced on Edge to trickle down to the free build in time, it all depends on how desperate you are to get on that Metroid Dread Android goodness.

Did all the talk about gaming phones get you curious? Check out our piece on the upcoming RedMagic 8.