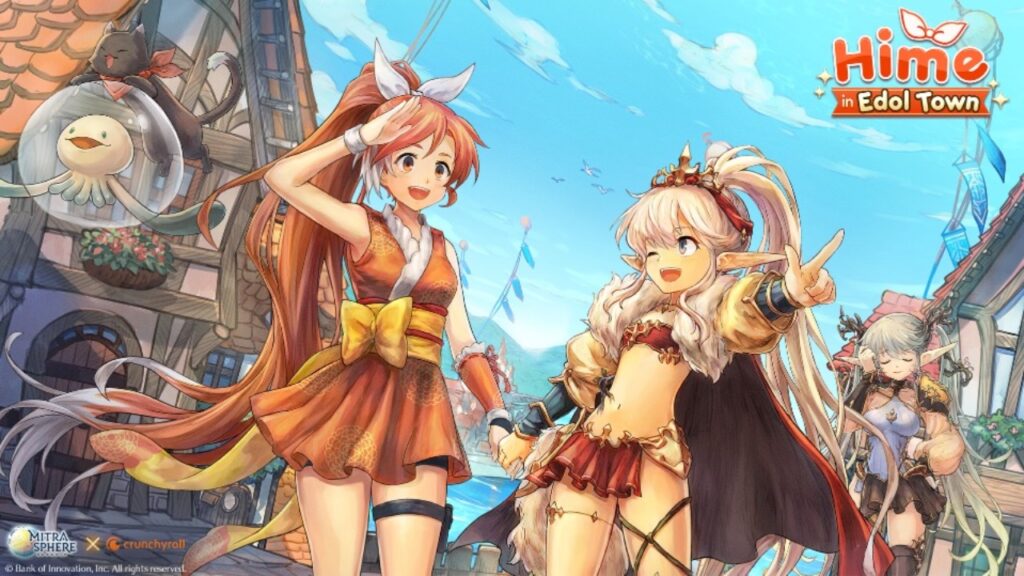 We’ve got sad news today, as Crunchyroll Games has announced that its co-op RPG MitroSphere is officially shutting down. The game will, sadly, end service on February 1.

The announcement comes as a shock for the game’s fanbase, as the 2021 release makes the game’s brief lifespan end at just one year and eight months.

A Reddit post that initially detailed the news evolved into a group therapy session for the game’s fanbase as they discussed their thoughts and feelings about the termination of service.

“I actually recently came back to this game and was having fun, sad.”

Another Redditor, Ferinsy, expressed their mixed feelings for the game,

“Yeah, I’m sad but the game had such a bad monetization and overall management I’m not really surprised. The game was really cool, the story was wholesome and it’s a shame.”

To read more of the community’s reaction, check out the original Reddit post in r/gachagaming. If you’ve got any thoughts on the MitreSphere end of service announcement, then leave a comment and let us know,

End Of The World Spendings

Even though the end is nigh for MitraSphere, the in-game store is still open until January 9. However bittersweet your feelings are towards the game’s end, we remind you that all of your game’s items will be gone along with the English MitreSphere server in February.

The Japanese version of the game, which launched way back in 2017, is still going strong, and the developers haven’t expressed any plans to terminate the service. If you’re a fan of the game and happen to live in Japan, rejoice as waves of relief wash over you.

If you don’t live in Japan and you still want to play MitraSphere, then the only logical option is to pack your bags and book the next flight.