Mystique Chapter 3: Obitus is out!

Well the big wait is over and Mystique Chapter 3: Obitus has hit the Android market! If you haven’t played Chapter 1 or Chapter 2 then you are missing out and Chapter 3 promises to be ever better with some new features that I’ve never really even heard of in a game for Android. Even though our site hasn’t officially launched yet, I have to report on this release.

Some finer points about the features of the game:

– Two worlds consisting of the Hospital basement and Hell

– Puzzles will have solutions that are phone independent. This means that just because someone finishes a puzzle in a certain way on their phone doesn’t mean it’s the solution on your phone. This feature is an amazing addition to the game.

– It’s bigger then Chapter 2 with a lot more detail and surprises including the ending which is suppose to be a tribute to David Lynch. 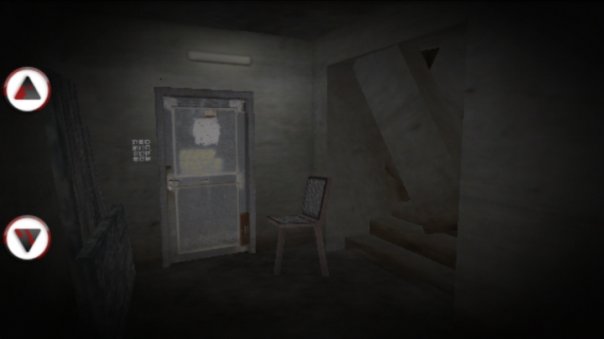 There is a whole lot more with this game so I strongly suggest if you liked the first two chapters to get this one. If you haven’t played any of them, then this would be a great time to give it a shot if you like these sorts of games. Expect to see a review of the game coming quickly as I plan to dive right into it. Also don’t forget to check out our interview with John Coogan, President of Bendroid!

And here is the QR Code to grab this great title: {rokbox}images/stories/QRCodeLibrary/QRCodeMystCp3.png{/rokbox} Click to enlarge it for easy scanning.

More Screenshots for your viewing pleasure: 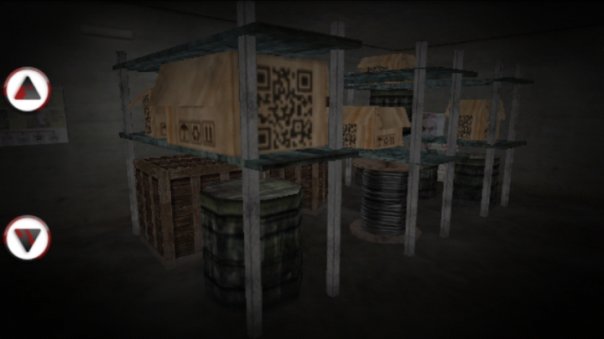 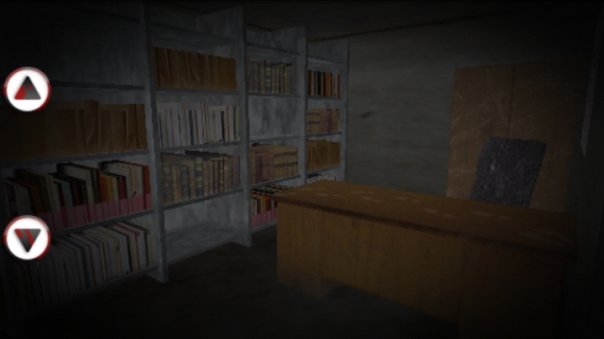