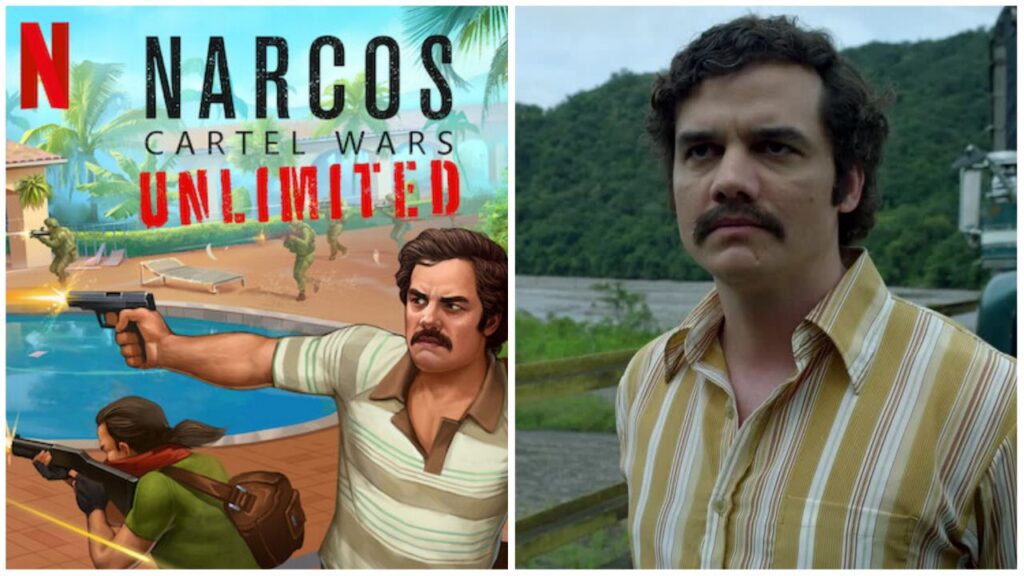 The Narcos: Cartel Wars Unlimited release is here! The game has now officially launched on the Netflix platform for free – technically. We say technically because you need a Netflix subscription to actually play it. However, users are happy to note that this version of the game is now completely free from microtransactions and annoying ads.

The game was out in 2016, but many players were put off due to the pesky microtransactions sprinkled throughout, as well as an abundance of advertisements that broke the immersion. For more information about the game, take a look at the game’s official Netflix page.

What is Narcos: Cartel Wars Unlimited?

Narcos: Cartel Wars Unlimited is based on the TV show of a similar name, Narcos. While fans desperately beg for a new season, at least we’ve got a fun game to play now – right? It’s actually a pretty popular game overall, and now with a free release on Netflix, the game is evidently getting a lot more traction. Will the Narcos: Cartel Wars Unlimited release spark a new season? Only time will tell.

If you fancy playing the game yourself, please keep in mind that you do in fact need a Netflix subscription to access it. While this may be bad news for some, there’s a lot of Netflix users who are pretty happy about the game in general. Additionally, it’s no surprise that it’s a Netflix only game, with the TV series being a Netflix original. This means the majority of people who actually want to try the game will more than likely already have a subscription to Netflix – hopefully.

In our personal opinion, it’s a shame that the game’s access is behind a subscription fee. Yes, you get all of the usual benefits from Netflix, but a lot of mobile games these days are available for free. However, the fact that it’s already behind a sub fee means that there won’t be any microtransactions in the game – which is a plus!