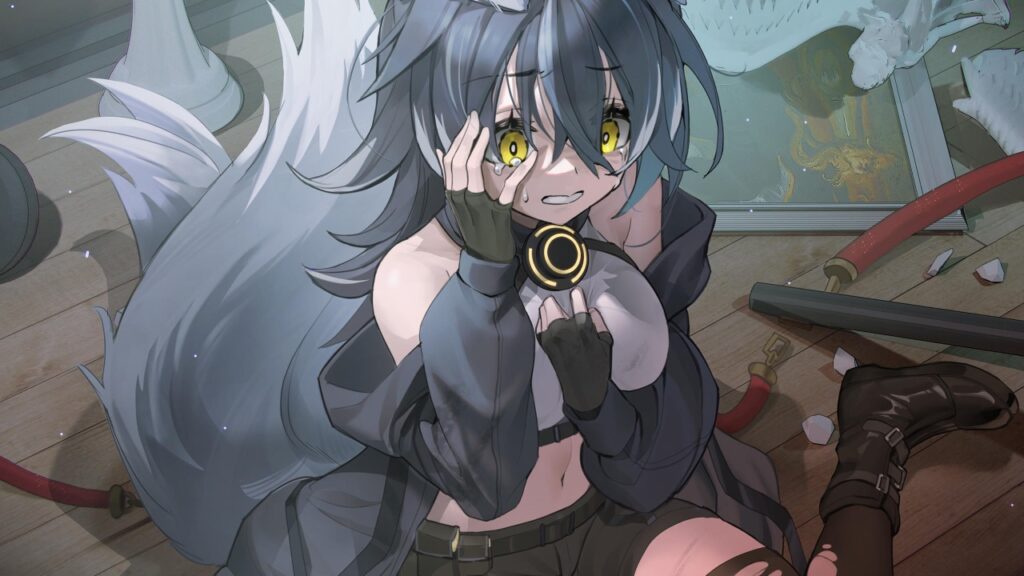 Neural Cloud is the sequel to Girls’ Frontline, which launched in 2016. It’s a gacha RPG that’s set in a dystopian world where humanity has abandoned the Dolls. They have no one, except you – the professor. Collect and upgrade characters, build up a team of Dolls, and uncover the hidden truth of the world as you lead the Dolls out of the desperate situation.

The game’s early arrival wasn’t the best move, though, as the new mode has proven to be a disaster.

An Update That Wasn’t Ready

Sunborn Japan released the game ahead of it’s schedule. Fans have realised all-too-soon that this isn’t a good decision. Glitches and errors plague the game mode, forcing the studio to make a statement.

The studio shared the announcement in-game, as well as on social media platforms. The message stated that “certain players encountered problems when they tried to collect points, get rewards or update leaderboard data.”

Sunborn Japan intends to re-launch the mode on January 16. The studio will not revoke any achievements or rewards earned during the initial botched launch, and the relaunch will act as the second season of the event.

The studio intended to include the game mode at launch, but for unknown reasons, it didn’t.

A reddit user revealed in a reddit post under r/gachagaming that they contacted the studio to search for answers. The user, @u/Revvvie, revealed the customer support response, which only confirmed that the game mode would release in the future: “We will come out with Exception Protocol as soon as possible”.

Why Did Sunborn Japan Release The Update Early?

It’s difficult to see the intentions behind the studio releasing the game mode ahead of it’s January 16 date, considering the update’s problems.

Sunborn Japan has only acknowledged the unexpected release, but are yet to give a reason for it. The studio wrote, “It has come to our attention that in the 1st season of [Exception Protocal], which has been released before schedule […]”

The unexpected release, along with the bugs, makes you wonder if it the studio released it purely by accident. If you have a theory, share it in the comments.

Meanwhile, have a read on what’s coming in the next Neural Cloud chapter.