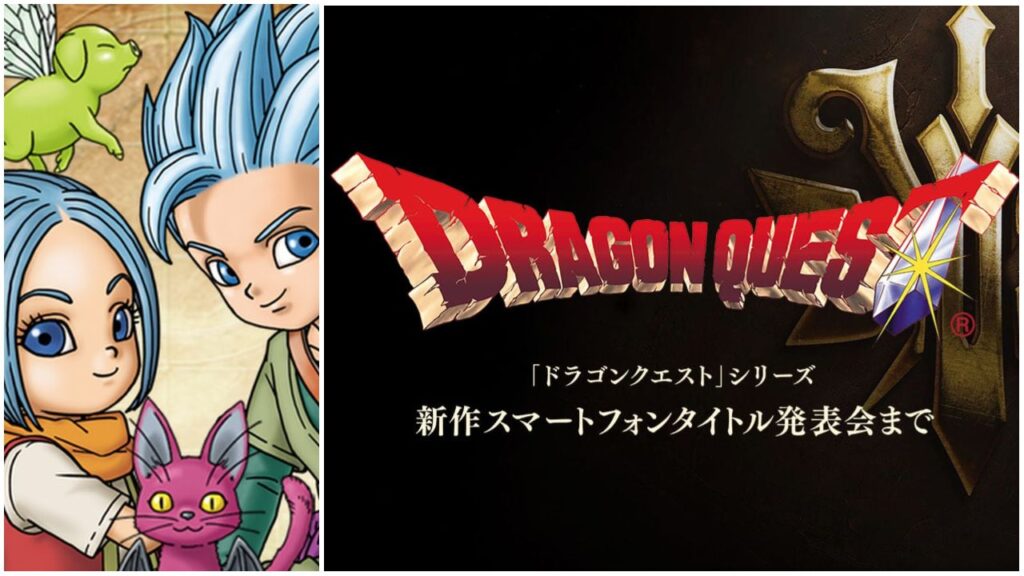 There’s a new Dragon Quest mobile game on the horizon – exciting! Make sure you tune in to the official live stream on January 18 to find out more. At the moment, we don’t exactly know what the game entails, or what it even is. If you plan to watch the live stream, visit Square Enix’s official Youtube page!

What is the new Dragon Quest mobile Game?

The mystery behind the new Dragon Quest mobile game has even led to an online JP Twitter campaign. Users are trying their best to determine what kind of RPG it is. As there’s no other information, many Dragon Quest fans are hoping that it will be a typical RPG, instead of a random cluster of different elements. It seems like it’s a gacha game, which isn’t surprising considering it’s a mobile entry.

Luckily, the game is on iOS and Android, so every mobile user will be able to play it – as long as your phone is up to date. We’ll keep an eye on any updates for this game, with no new announcements until January 18.

What Will the Live Stream Include?

Apparently, the live stream includes a preview of gameplay, which means we’ll get a better idea of what to expect from the new Dragon Quest mobile game. We expect there to be further announcements within the live stream too, so make sure to keep an eye on our news page for updates!

You can also follow the official Twitter page which has been set up to celebrate the new game. You’ll notice the account itself is also pretty mysterious as of right now, with an extremely vague profile picture and banner. We expect these elements to change as soon as the actual game is announced next Wednesday.

Don’t want to wait for the next Dragon Quest mobile game? Download the original Dragon Quest on Google Play now! 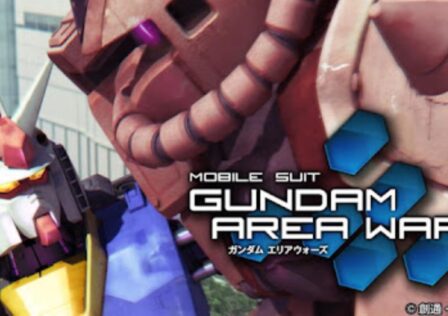