Play! is a Playstation 2 emulator that was just released onto Android, albeit in a fairly early version. This means that a lot of games probably aren’t optimized just yet for Play! and there is probably a lot of work still needing to be done in regards to the overall development of the emulator. Still, there are some games that run on it already, some of which run good, and some of which run horribly slow. Of course that comes with the territory of being an early build of the emulator. 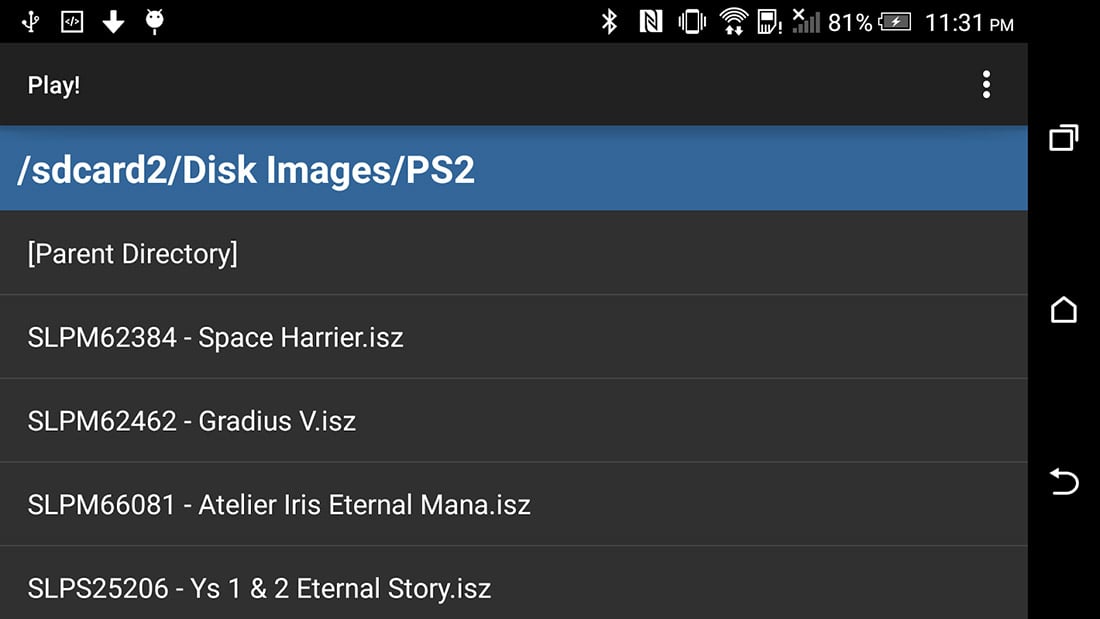 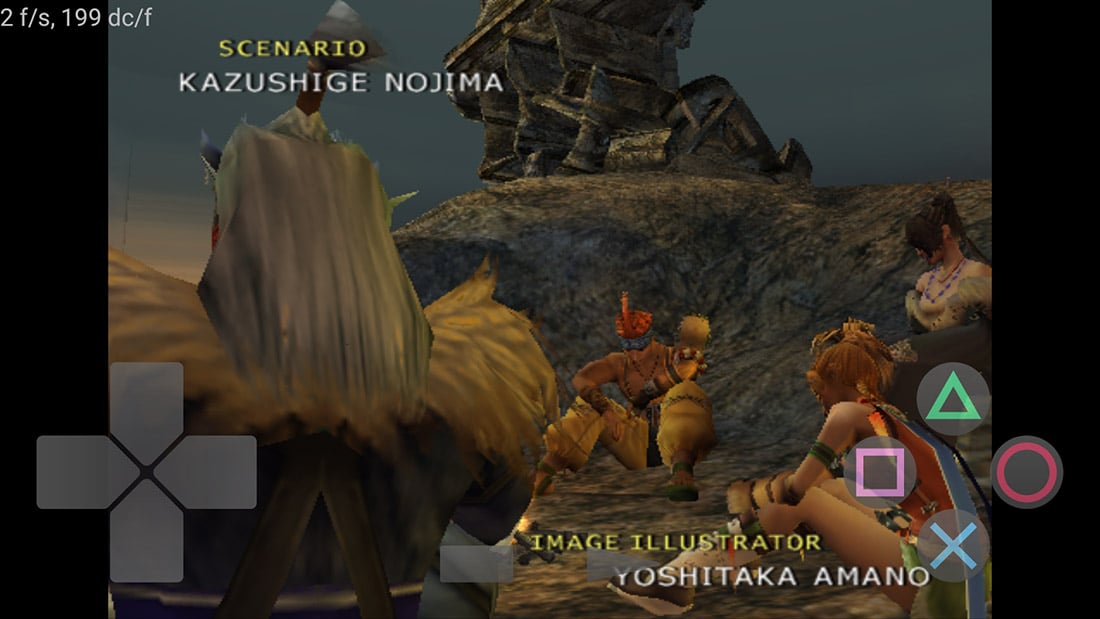 This emulator does come with virtual on-screen controls as well, although half of those are missing. However, if you want to try out Play! you can do so right now, or if you want to be a part of the community and help out. The more people who are a part of the community, the better chance we have at having this emulator running a lot more smoothly in the near future.

If you’re interested, head on over to Google + to join the Play! Emulator Community. From there you can sign up to be a beta tester and download Play! onto your Android device of choice. Game compatibility list and other useful information is available here. You can check out Final Fantasy X running on the Play! emulator in the video below, albeit slowly.