Nod Labs made headlines recently when the company secured $13.5 million in funding in order to continue developing, manufacturing, and eventually selling their Backspin controller. The reason for the interest in this peripheral is due to it not only being for VR headsets, mainly the Oculus Rift but any will work, but also due to its size, making it very portable, and so it can be used with Android devices.

Backspin is a ring-style controller that features a very small size, yet big enough to easily access all the buttons and the lone analog joystick easily. It slides onto your finger like a ring would, and once in place your thumb lands on the analog joystick, while the rest it held in your hand like a trigger almost. The controller has your standard four top buttons, the analog stick, and two shoulder buttons. 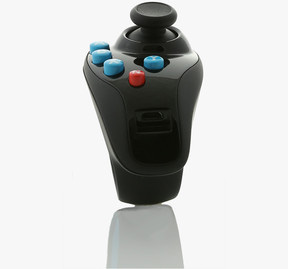 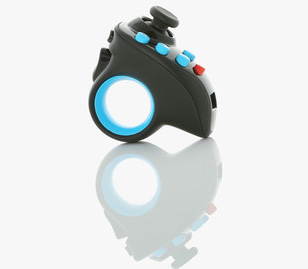 Since this is a Bluetooth controller, it isn’t just for VR headsets but any mobile device (or any device in general for that matter) that it can connect to via Bluetooth. Lately though the controller has been showcased along side the Oculus Rift quite a bit. However it is compatible with all VR headsets including Gear VR, Google Cardboard, Razer OSVR, and so on. The interest with this controller being tied into VR gaming is because the Backspin also features motion tracking (low latency, sub-millimeter accuracy).

Want one? Well right now the only version of the Nod Backspin that is available for sale is the Backspin Innovator Edition which will run you $149. This version is mainly geared towards developers, although it is for sale publicly. Don’t want to fork out $149? You’ll ave to wait until a new version is released meant for public consumption. 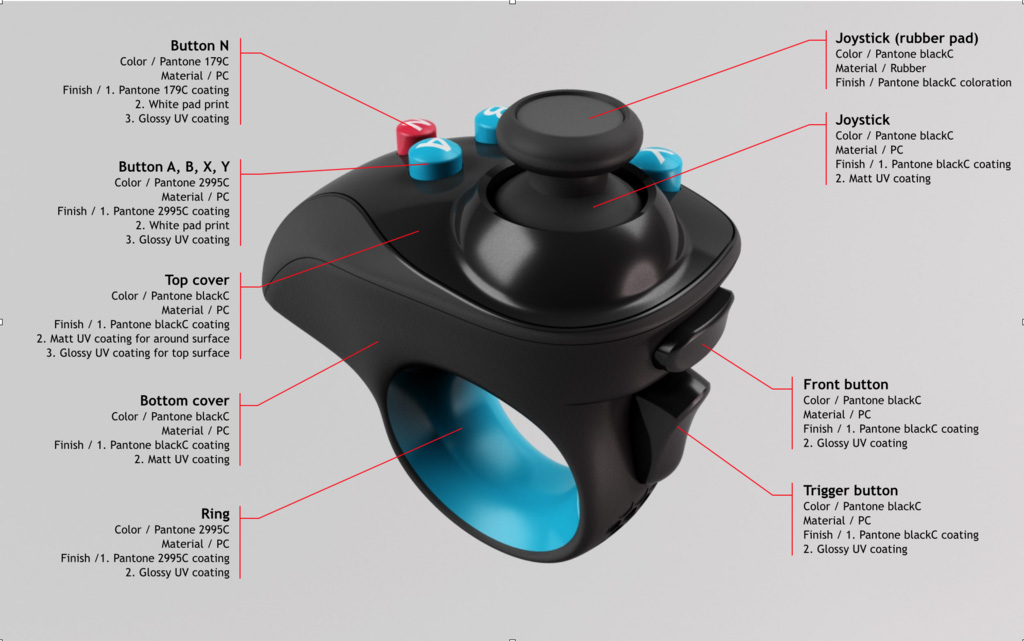