NVIDIA sent over a whitepaper last night with some of the capabilities of their new mobile CPUs/GPUs, notably Tegra 2. Tegra 2 and the new Cortex-A9 dual core chips have many new gaming-focused technologies that reduce memory usage, improve battery usage and render shaper graphics. 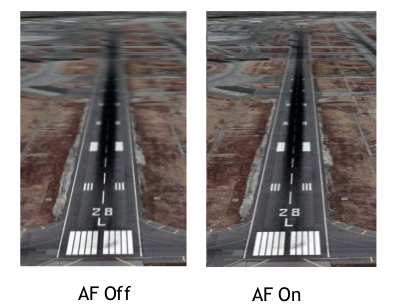 Among the technologies include improved
Anisotropic Filtering (AF) which NVIDIA claims
superior to that of GeForce desktop GPUs. 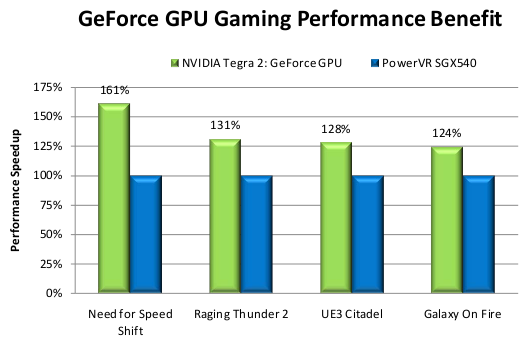 The new GPU is 61% faster than Galaxy S phones, the iPad, and iPhone.

Early-Z is a promising new GPU technology that utilizes a small internal buffer to increase performance. With it, non-visible pixels in a 3D space no longer need to be rendered by the GPU until they’re visible saving CPU & GPU cycles for other things. Until we know how easy to implement, we can’t be sure if developers will actually use it, though. 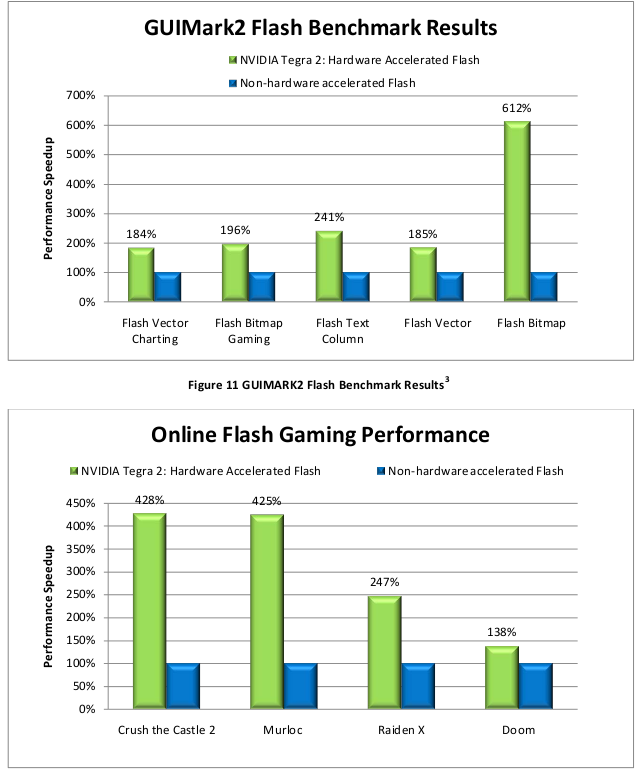 Flash is hardware accelerated by Tegra 2. With performance like this, Flash could
become a viable development platform for Android.

We can’t wait for Tegra 2 and seeing what all that improved power management means for Android’s abysmal battery consumption. We just hope Spectral Souls supports it when the hardware starts coming out.