So Nvidia announced their next chipset at CES 2014 called the K1 (formerly Tegra 5) and even though it is pretty early in the game for this new chipset, it has already been benchmarked in its current state of development and the results are already looking pretty damn good.

So far the K1 is beating out all other chipsets in just about every categories. Interestingly enough, the K1 isn’t just beating mobile chipsets in its early benchmarks but also full-sized laptops running Intel’s Haswell processors (Intel HD 4400 and 4200 GPU). That’s pretty impressive for a chip that is still in the early stages of development. 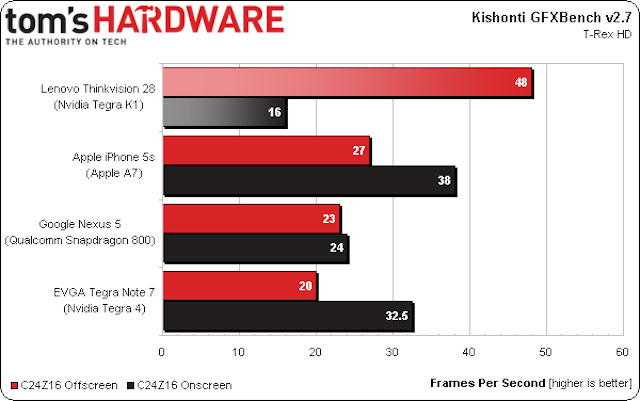 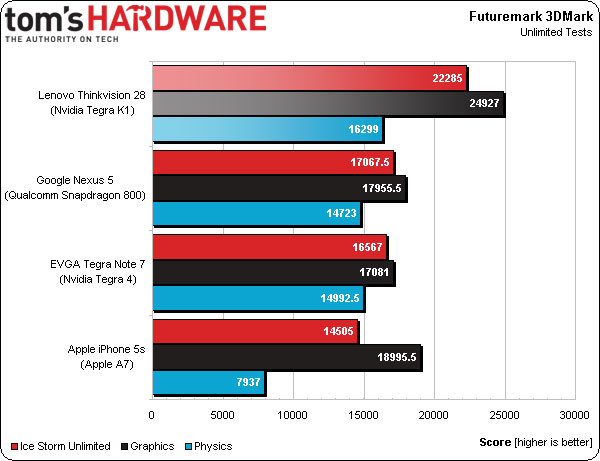 When we first reported on this chip during its CES 2014 announcement, many of you began wanting it immediately. With these new benchmarks out, now how much do you want this K1 chip in your next Android device or are you still waiting to see what Qualcomm comes out with?