OpenFeint releases another wave of games onto the Android Market 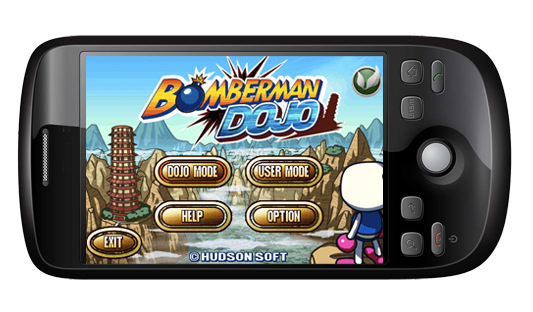 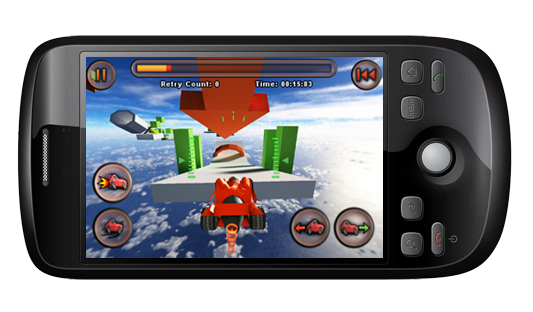 As you can see, even though the list is smaller then previous waves, it features some big named companies and games such as Hyperbees, Konami and Hudson. A nice, varied selection of new games for you to try out today! You can check out the official press release below including some interesting statistics such as download numbers:

OpenFeint Launches 8 Top Games On Android For Thanksgiving, Races Past 100 Live Games Mark In Just Two Months
Passes 8 Million Game Downloads Across 176 Countries
Burlingame, Calif. – November 23, 2010 – Today, to give thanks to the Android community for their warm reception of Feint, OpenFeint is announcing the release of 8 new games, including top hits from iOS, Jet Car Stunts, Frogger, Bomberman Dojo, Must. Eat. Birds, and Solipskier. OpenFeint’s game catalog for Android has quickly grown to over 100 games, generating 8 million downloads since launch.
“This is one of the most impressive set of games we’ve helped bring to the Android community,” says Jason Citron, CEO of OpenFeint. “These games have generated millions of downloads on iOS, so we’re excited to see Android players gobble them up.”
OpenFeint is also giving a peek at some other Android stats they’ve gathered since launching on the platform this September.
Growing on Android:

OpenFeint is reporting impressive growth numbers on Android since expanding from iOS. Seeing global success, OpenFeint has users in 176 countries on over 143 different devices. OpenFeint is most popular in North America, Asia and Europe, but has seen downloads across 6 continents.  OpenFeint’s wide availability on Android has resulted in 8 million game downloads across the 1.6 million Android devices seen on the network.
“We love the reception OpenFeint is getting from the Android community,” says Eros Resmini, VP of Marketing and Developer Relations at OpenFeint. “And we’re just getting started; we have over 300 games in development for Android.”

OpenFeint is launching 8 new games in this release, with hit titles from leading developers like Konami Digital Entertainment and Hudson.