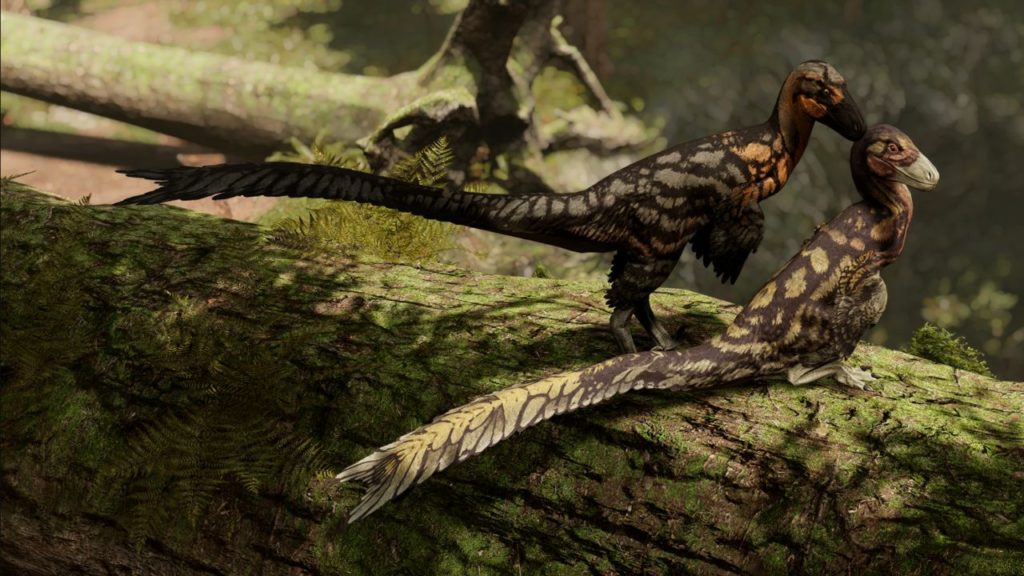 A new trailer has dropped showcasing the new content in the latest Path of Titans update added to the closed beta. For those that don’t know, this is a full-fledged dinosaur MMO coming to console, PC, and mobile.

The trailer is even narrated by Robert Irwin, son of the legendary Steve Irwin, so the nature documentary vibe is spot on.

What’s In The Path of Titans Update?

The new content adds a new area, Gondwa, four new playable species, an aquatic ecosystem, and the option to play as swimming or flying reptiles alongside land-based dinos.

Path Of Titans is a game that promises to finally give us the experience we all wanted at age seven, to be a dinosaur.

You start the game dropped right into the life of a prehistoric reptile. This new life comes with all the issues of survival you might expect. You need to find water and food, and avoid becoming prey to other, bigger creatures.

The prehistoric theme carries over into the quest system. You can be fairly confident your dinosaur won’t be sent to collect someone’s mail.

The group mechanics set you up for activities like pack hunting and herbivore migration, so it’s less about dungeon diving, and more about dangerous trips into the wilderness.

Awesome Graphics, If Your Device Can Handle It

The game is promising cross-platform play in a big way. Android, of course. iOS, MacOS, and PC are not altogether surprising. Then it starts getting wild.

According to the official website, you’ll be able to play on Xbox and Playstation, Nintendo Switch, and Linux, both Ubuntu and Debian.

We wouldn’t be that shocked if we saw someone playing it on a smart fridge at this point. Mind you, we did see GTA on a smartwatch a few weeks ago, so anything is possible.

The graphics look crazy for an Android game, but they do come at a cost. You’ll need at least Android 8, 3GB of RAM, and support for either Vulkan or OpenGL ES3.2. No-one said becoming a dinosaur would be easy.

Not in the beta yet? Want some other games to play in the meantime? Check out our pick for the best mobile games this week to find something to keep you going.