Niantic, the forward-thinking studio behind the hugely popular Pokemon GO, as well as Ingress and Harry Potter: Wizards Unite, is working on an AR spin-off of popular board game Catan.

Catan: World Explorers will be an MMO that effectively turns planet Earth into a Catan board. You’ll need to wander around your neighborhood (when it’s safe to do so, and appropriately bemasked, of course) collecting resources like Lumber, Brick, Grain, Ore, and so on.

When these aren’t abundantly available nearby, you’ll need to venture farther afield.

Then you’ll use the resources you collect to craft Building Cards, as well as bartering with fellow players and NPCs to carve out a trade advantage for yourself. There are also Development Cards to help boost your progress.

The ultimate aim is to accrue Victory Points, which go towards your chosen faction’s Global Score, as well as your own personal local score.

It sounds fun. We don’t have a released date yet, but you can pre-register for Catan: World Explorers at the game’s official site right now. 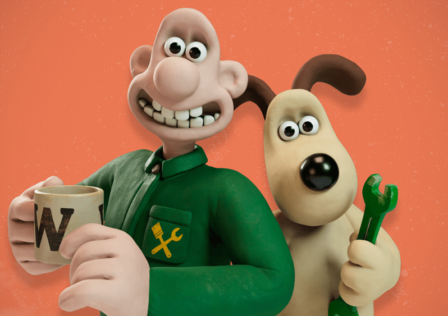