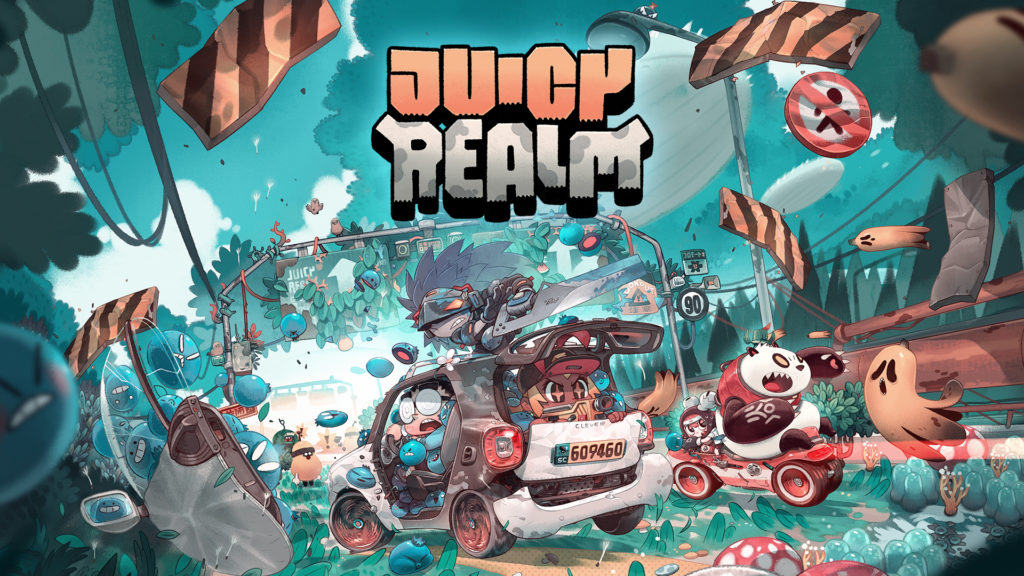 Juicy Realm, the twin-stick shooter for PC and Switch from developer SpaceCan, is coming to mobile on May the 4th.

In case you’ve never played it, Juicy Realm is a quirky and cartoony arcade shooter in which you go up against evil vegetation. It contains a number of playable characters. That number is nine for the existing versions, but the mobile port will get an additional character on top of those.

May the 4th Be with You

We don’t know who this character is, but we do know that it will be locked at first, and only made available after you complete an in-game challenge of some kind. Which seems only fair.

You should be able to grab Juicy Realm on Android this Star Wars Day. In the meantime, check out the trailer above.