Protect those delicious endangered eggs of yours in Velocispider

You are a Velocispider, a half spider and half velociraptor type of creature who has some rather delicious endangered eggs to protect, or at least the CEO of the Robot Seafood Corporation believes they are delicious. Now it is up to you to protect your eggs in this new retro style arcade shooter from Noodlecake Studios.

Noodlecake Studios have been publishing iOS games onto Android over the Summer thanks to a way they have found to run native iOS coded games onto Android. In Velocispider, you’ll be treated to an entire game of pixel art while shooting rather large bug looking creatures intent on steal those eggs of yours. 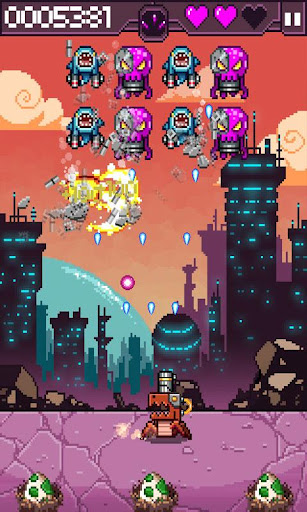 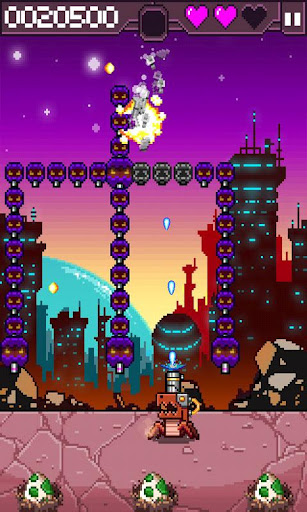 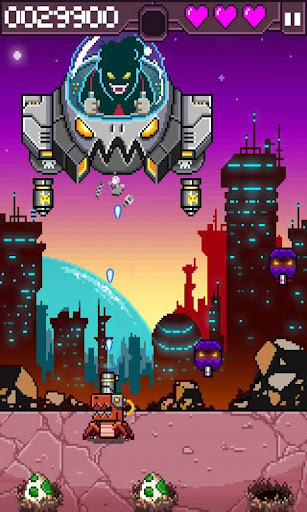 Velocispider features 20 levels of retro arcade style action with plenty of different enemies to shoot down out of the sky. All the visuals are done in that great 16-bit style from back in the day and for the most part this is a Galaga type of game with enemies that will attack you from various different angles and patterns.

If you are in the mood for a little retro arcade shooter action, then you might want to check out Velocipsider. You can grab yourself a copy off of the Google Play store for $0.99. In a couple of weeks, Noodlecake is planning to release League of Evil onto Android, which is a great platformer. So until that is released, you can shoot some nasty looking retro bugs.