Inspired by the “spaghetti westerns” of yore, Mad Dash – Canyon Run is an endless runner released by Adam Walker Studwell. In Mad Dash, players will assume the role of Pazzo, who was formerly a member of the Nine Spades gang, the rest of whom double-crossed Pazza and stole his share of the loot.

Pazza, therefore, must catch up to the sneaky bandits to reclaim what he’d rightfully swindled. Players will look to pursue the gang, and en route will look to avoid the hazards of the wilderness that include coyotes, vultures, bulls, cacti, and more. Pazza can also enter what the developers call “madness mode”, allowing him to destroy anything and everything in sight. 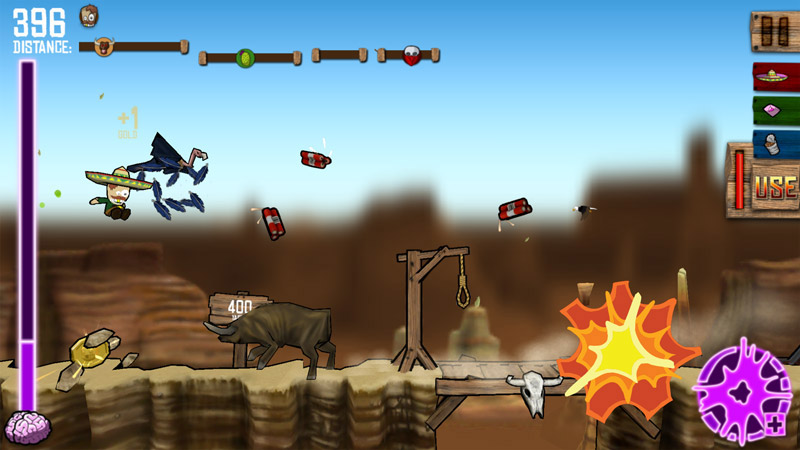 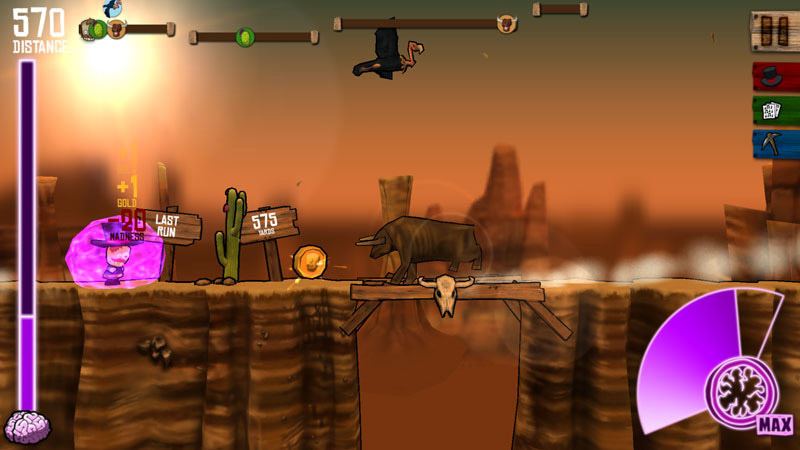 – Infinite Runner: The idea is pretty simple, help Pazzo jump over obstacles in his mad run to catch the bandits. Tap to jump over bulls, diabolical cacti, coyotes and many more obstacles or enter “Madness” mode to destroy everything in sight. Careful though, the slightest mistake and adiós, you start over.
– Level Up: As you play through the mayhem of “Madness” modes you’ll gain experience and level up, giving you Perk Points to help you improve your ability to survive further into the canyon.
– Skills: At the end of each “Madness” mode you gain a skill or improve an already existing one, including everything from Dynamite to Alchemy, Speed surge, Forcefield (+many others).
– Original Music: Award-winning composer Heath Brown created this game’s soundtrack inspired by the spaghetti western creations of Ennio Morricone (if you don’t know him, you don’t know what you’re missing)
– Hats (colorful millinery items with awesome benefits, but watch out that they don’t fall off)
– Charms (mystical items that give Pazzo the edge that he needs)
– Parchments (super powerful items that give you awesome benefits for a single run)

Mad Dash can be found on Google Play for free, with optional IAPs as well. Also you can check out the trailer in the video below. It is actually pretty amusing. You can check out more screenshots below as well. 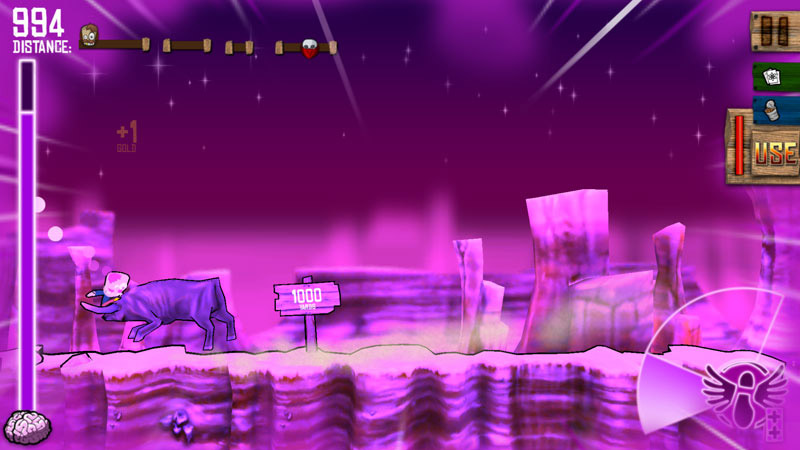 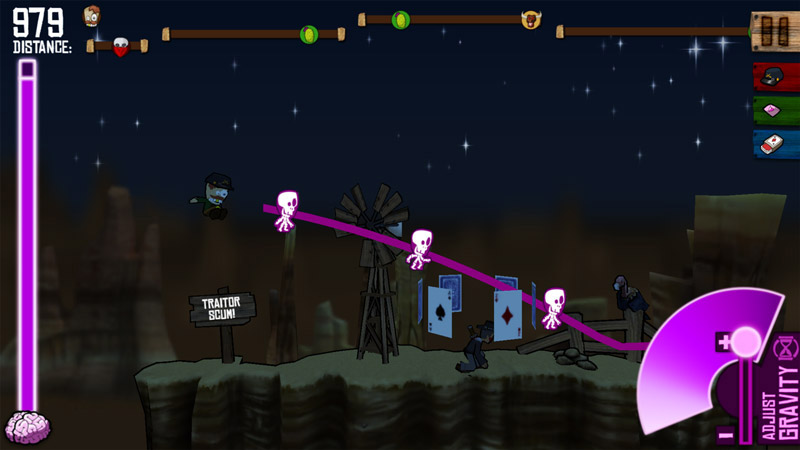