Set in the fantastic world of Azeroth, players assume the role of the “Chosen One” who is to save Azeroth from destruction.

As the Chosen One, you have been summoned by the Dragon of Time to defend the world by gathering the heroes that remain. Within Herocraft Z, there are more than fifty characters to collect, and each one has three or four abilities. There is a both a single player campaign, as well as multiplayer modes; both the Co-Op and the PvP are on a mixed server, so there are no regional restrictions, and iOS users are on the same server as Android users. 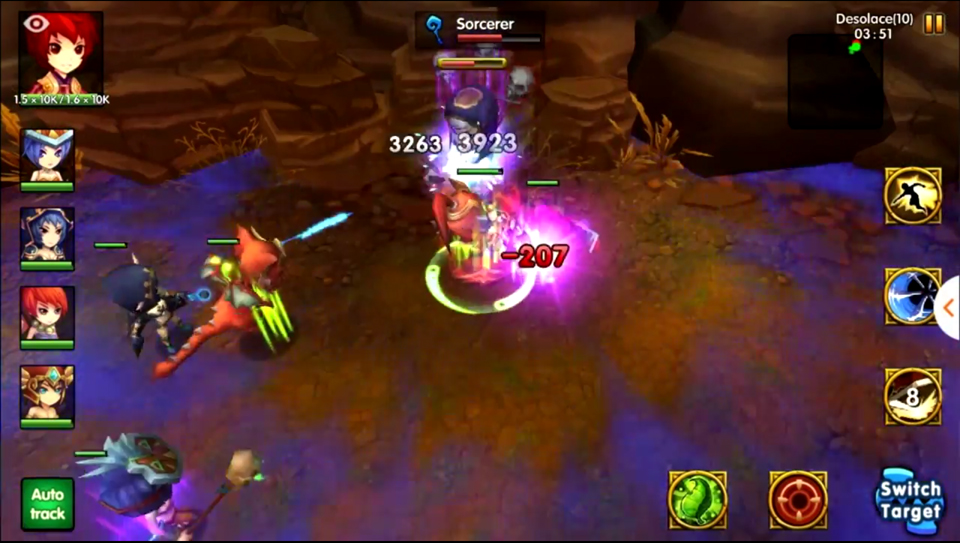 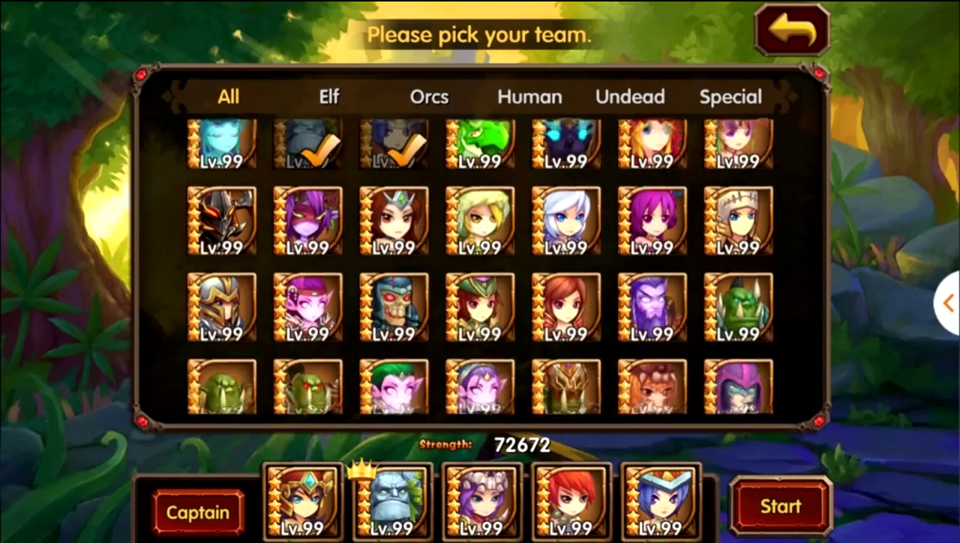 GATHERING OF THE BEST