Over the last year couple of years, Samsung has really changed the landscape of mobile phone design. Their focus on providing more than you expect with your phone continues. For those who have one of Samsung’s latest flagship devices, namely the Galaxy S7 or S7 Edge, users have access to one of Samsung’s proprietary apps known as Game Launcher.

The tl;dr for this app is that it gives players access to toggles and shortcuts that do things like suspend interruptions from notifications or disable the Back and Recent buttons. More on this can be found here. 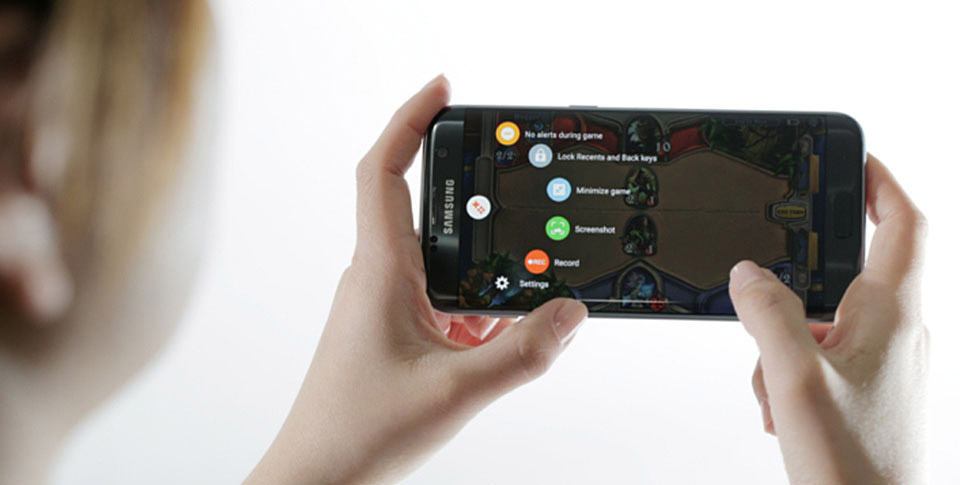 Apparently, the word floating around the web is that new features are on the way to Game Launcher. First, the GUI will get an update, so all the games on the device are categorized into a tile format. This format is known as Game Scene, and it will include notifications from the games as well, though they will apparently be segregated from the listing of available games. 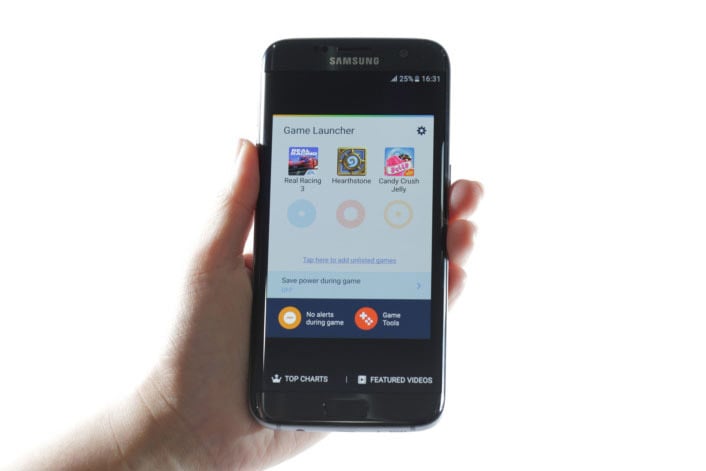 Games can be sorted any number of ways (including manually), along with hosting subscriptions to YouTube channels, for things like walkthroughs. Players will also be able to find games that are trending in the Launcher. Samsung’s other gaming app, Game Tools, will also get an update. It starts with a new button that floats over the top of the screen, that provides hardware stats such as battery percentage, the amount of RAM consumed, and how much free storage is available. The ability to record gameplay and share it socially, is also supposed to be streamlined. There’s no eta for either of these that we know of, so unfortunately we will have to wait and see if/when this drops. At the end of the day, it’s still a rumor. However, Samsung tries to stay ahead of the pack, so let’s hope they will continue supporting and upgrading their current flagship.

If you have one of the latest Samsung phones, let us know what you think of it in the comments. Does it work well for gaming in comparison to your other devices. We have already heard about the amazing screen. What else can you tell us? 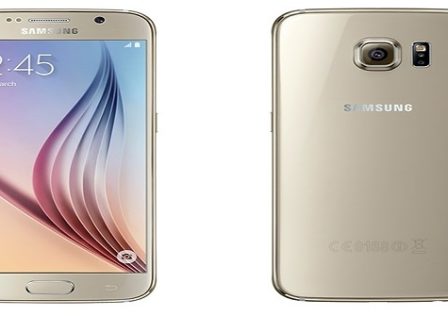 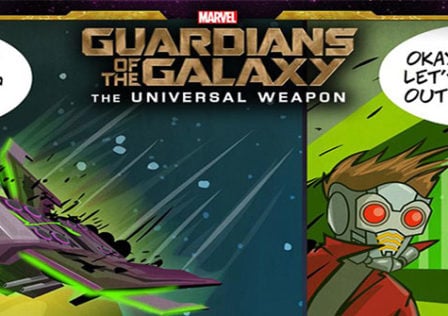