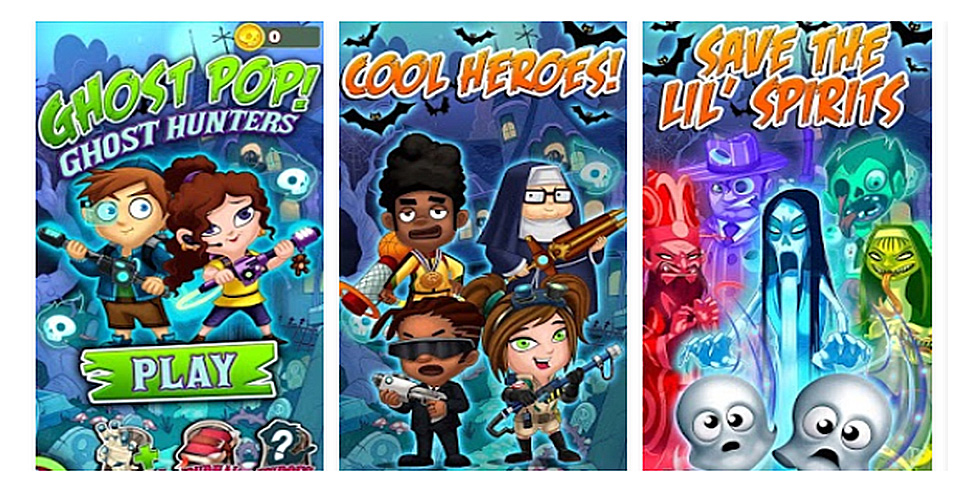 Players will tap into a variety of spells, boosts, power-ups, and more on their quest, and all of them will be needed to take down the ten different bosses found in Ghost Pop, and make things right. Additional levels will be unlocked during play, and Ghost pop also contains leaderboards for bragging rights, as well as prizes that are given away (in game), on a weekly basis. 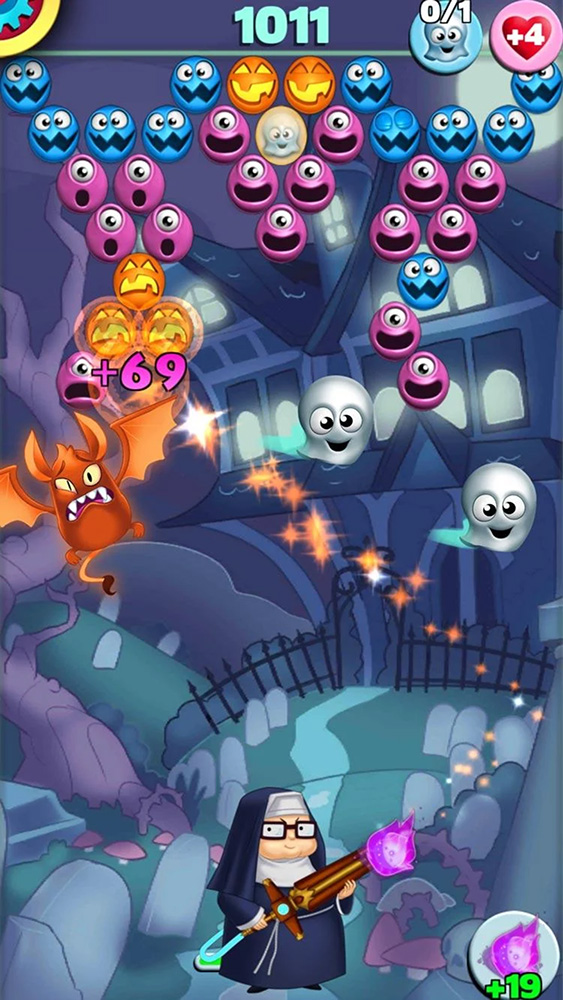 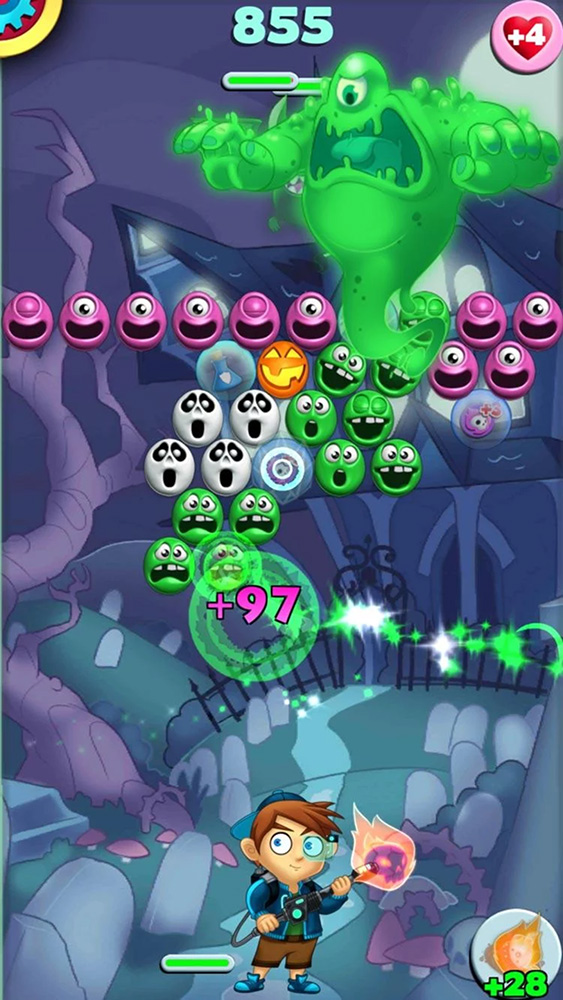 Ghost Pop is available from Google Play and Amazon’s Appstore for free with optional IAPs as well.