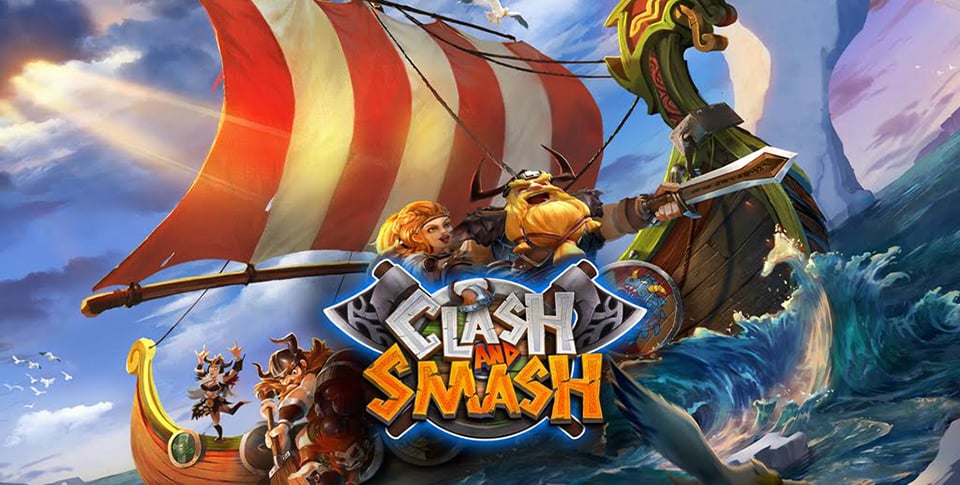 Players will be able to customize and upgrade their team with both weapons and spells, and will engage in combat across more than a thousand different maps. Being geared towards casual people, most of the combat is automated, from what I could tell with the demo version. My forces, comprised of Thor, Beowulf, and the like, were constantly attacking automatically, though I could assist them by selecting spells to either boost them, or harm the other side. In between battles, I could spend time exploring, by choosing a location where my party would run from one end to the other (side scrolling style), only stopping to engage in more automated combat. 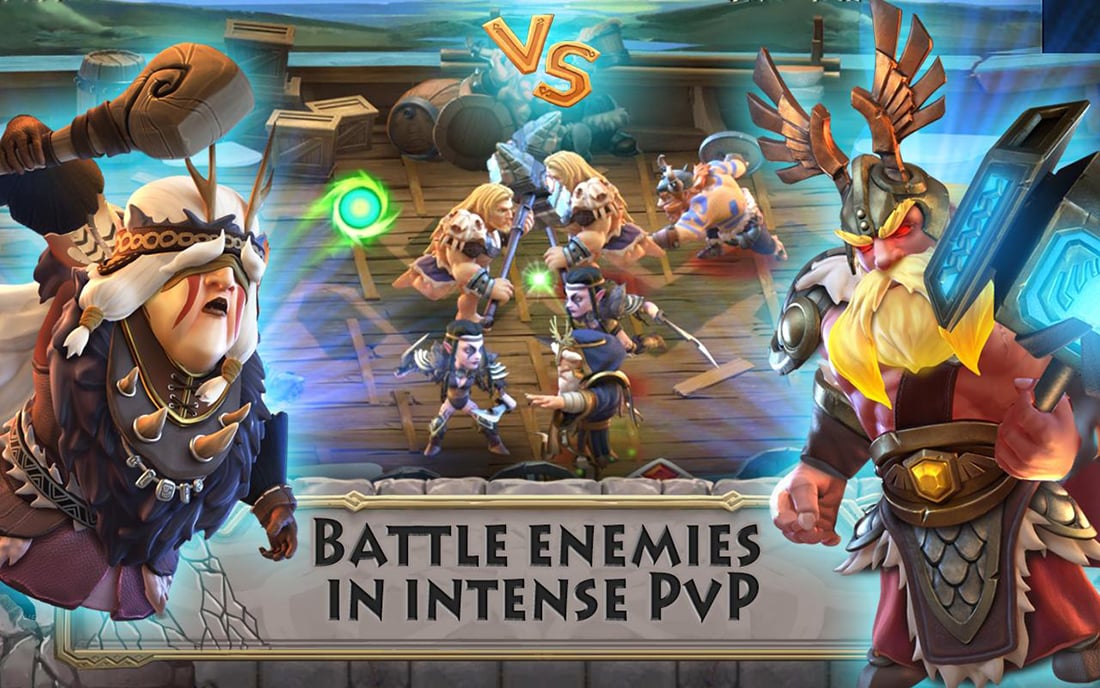 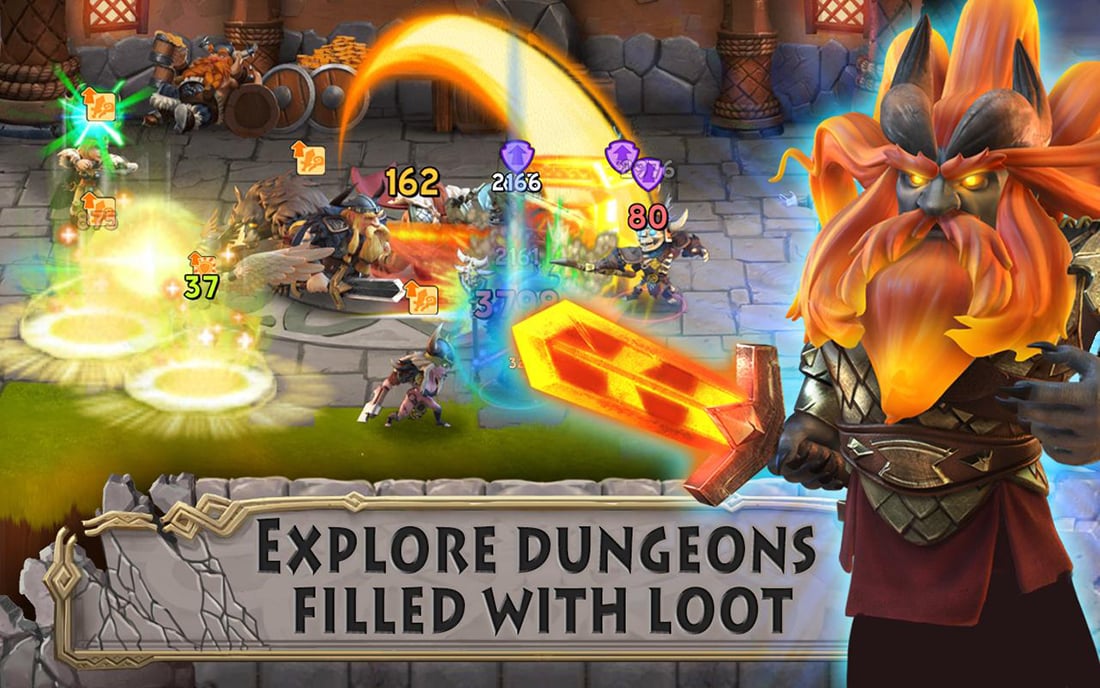 – Master a wild array of spells, skills, and talents!
– Set course for adventure across thousands of stages!
– Summon legendary Viking Heroes and Gods!
– Sail the seas and explore the world for treasure!
– Be part of an epic story!

There’s no global release date yet for Clash and Smash but if you live in Canada, Singapore, or Australia then you can download this game and start playing now. Downloading this game will cost you nothing and it will also contain optional IAPs.