See how high you can soar in Rocketfella, now out on Google Play 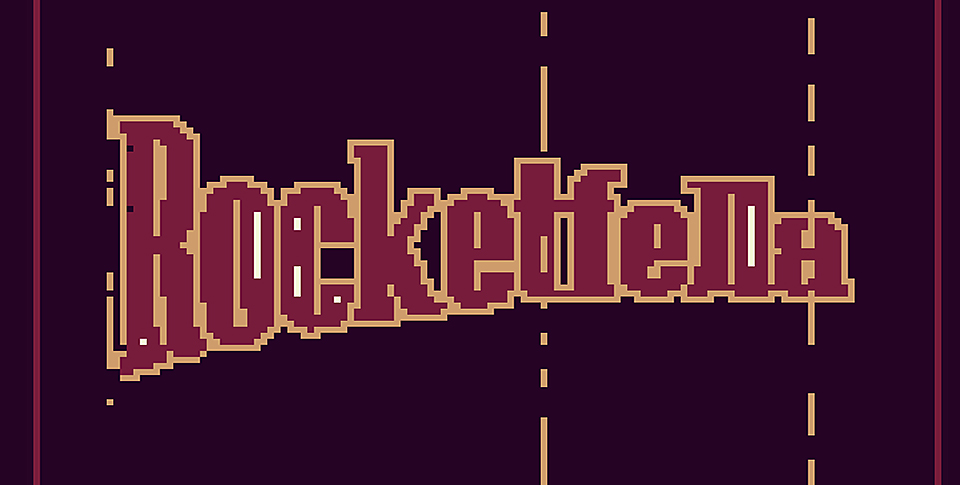 Released by chilly durango, Rocketfella is a new entry into the endless genre. In Rocketfella, players will assume the role of an unnamed character, who will be using a jetpack to fly ever upwards. Players will be encountering goons along the way, which can be dealt with by smashing into them from below, or simply avoided.

Should one of those encounters end in a less-than-desirable fashion, say landing and being attacked, the jetpack will take damage that will cause it to malfunction. At that point, players will need to try and collect canisters, to restore the jetpack to proper working order. The jetpack also can run out of fuel, so keeping an eye out for a safe place to land and allow it to recharge is key, since falling to the bottom of the screen is fatal. 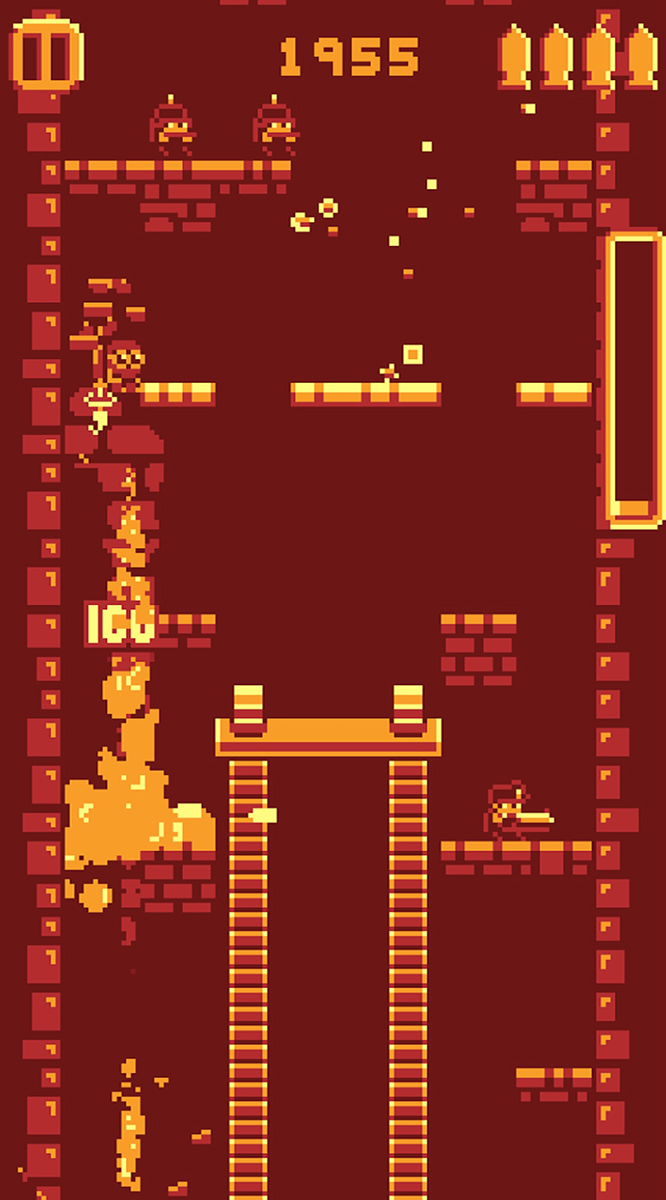 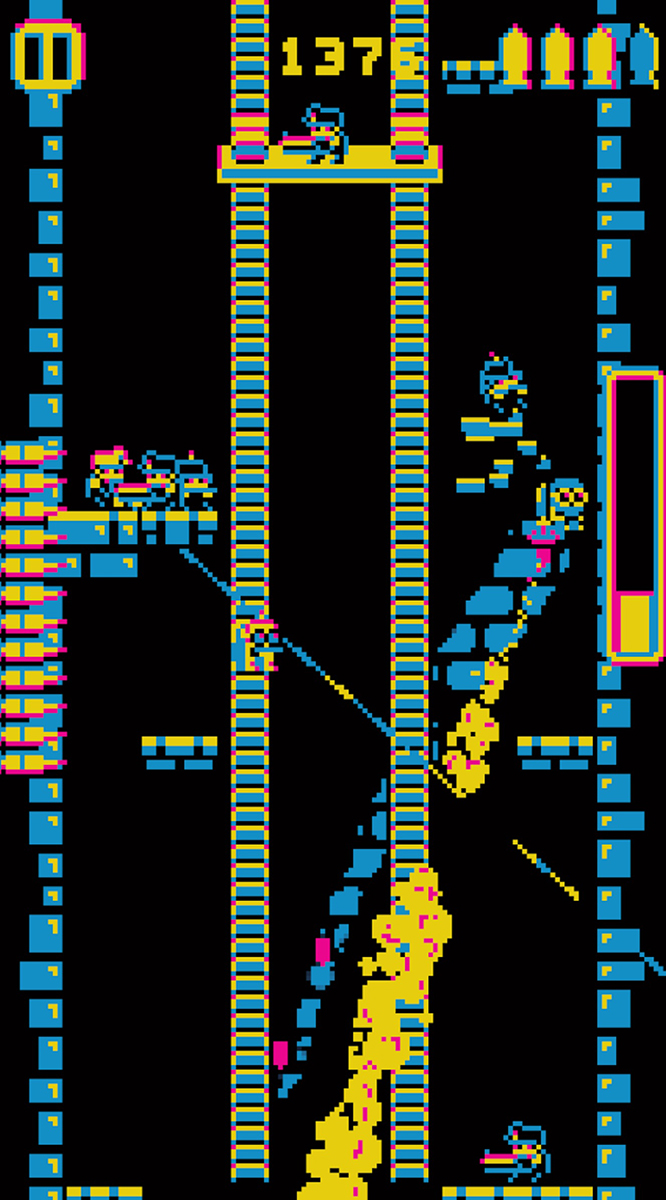 The game has the retro, pixelated look, even to the point of feeling close to monochromatic, the requisite chiptune soundtrack, and touch screen controls activate the jetpack when held, as well as steering to one side or the other. Rocketfella is available for free from Google Play, and includes a singular optional IAP.