Fans of all things Slender Man have a new game to check out from developer Bigzur called Slender Man Origins 3: Abandoned School. This new Slender Man game is bigger than the previous ones, with plenty of enhanced features over previous releases as well. As you can tell from the name, this particular installment takes place in a school.

Slender Man Origins 3 is a point-and-click horror adventure game filled with puzzles that you have to solve in order to complete the game. These are generally pretty creepy with some people actually finding them quite scary. 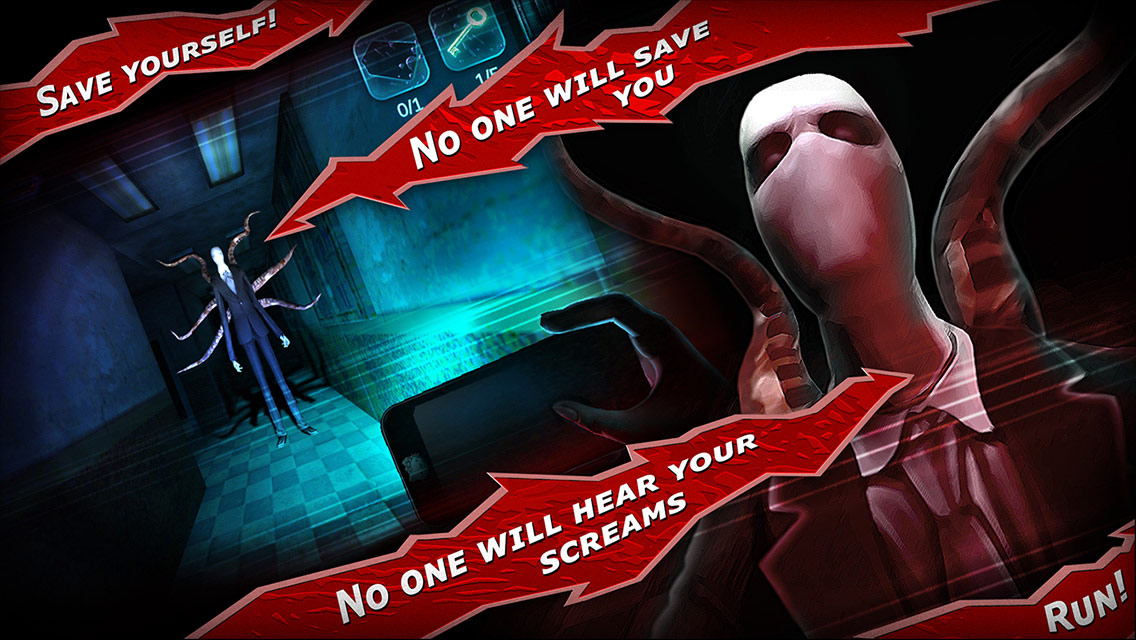 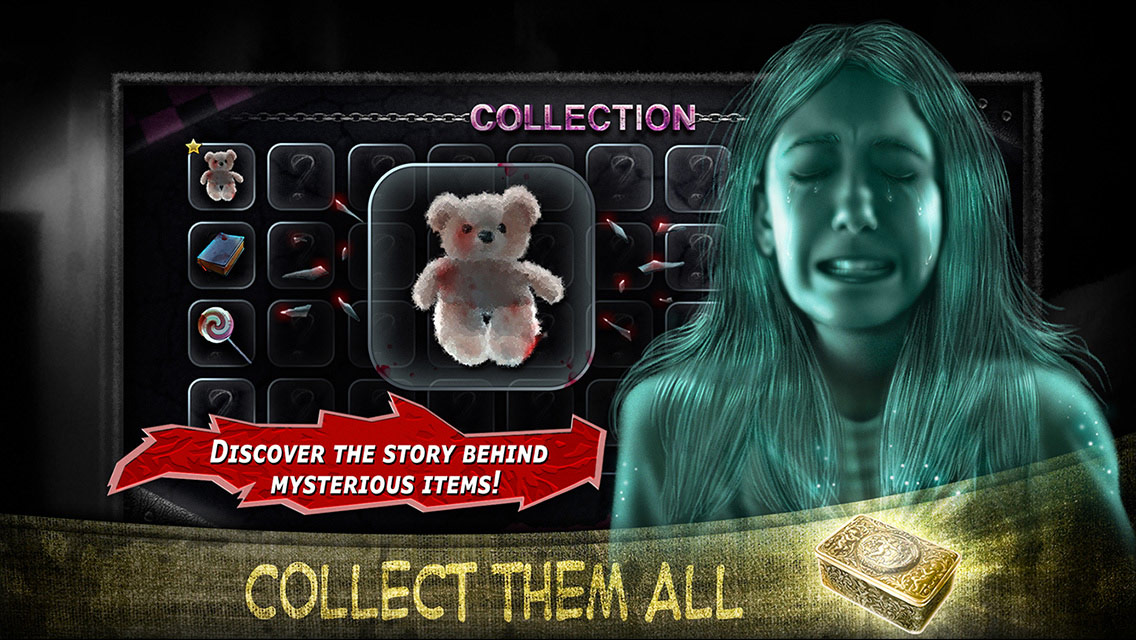 Here is the story that you will be follow in Slender Man Origins 3:

Children started to disappear from a very ordinary school. All the search for them was in vain: the police efforts failed, and the local government closed the school off. The place became abandoned. Years later, our heroine enter the school once again through her dreams, and tries to rescue the stolen souls of the lost children. But the Slender Man stands in her way…

Bigzur has released two versions of this game, one is a free Lite version that you can download to try the game out, while the other is a full paid version of Slender Man Origins 3: Abandoned School. Downloading the full paid version will only cost you $0.99 right now. Both versions come with optional IAPs as well but you do get the full game when you buy the premium version.