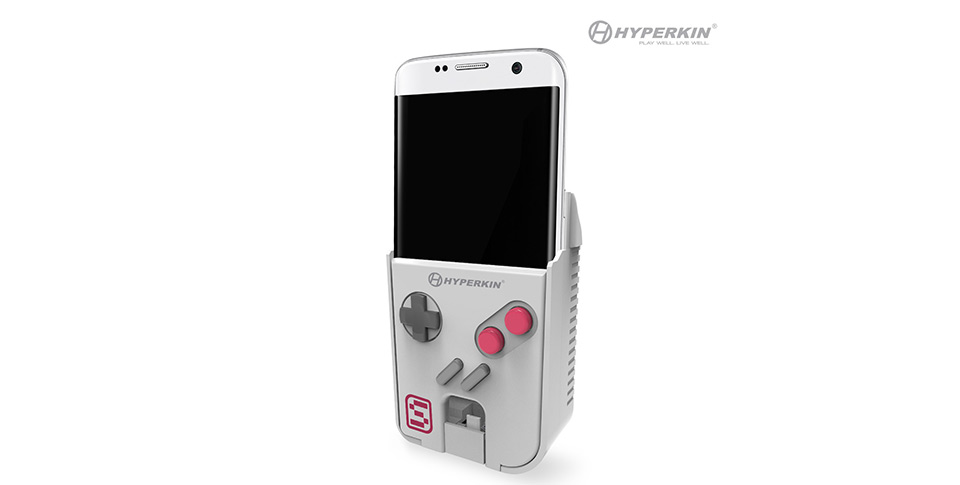 As a kid, I remember enjoying a few different types, be they the Tiget handhelds, my brother’s Game Gear, or Nintendo’s Gameboy, all of which (plus more later) enabled gaming “on the go. Hyperkin is a company that has been working on an emulator that runs Gameboy games, and is dubbed the Smartboy. “Big Deal!”, I might hear you say. Well, it might interest you, dear skeptic, to know that this emulator is different from just downloading and running ROMs in two ways.

First, it physically emulates the feel of the Gameboy, with the same cross-pad and two-button scheme, even down to much of the coloring. The idea is that players can slide their phone into a shell (with the phone remaining in landscape), thus obscuring the lower portion of the screen, and leaving the upper portion to emulate what would otherwise be the screen of the Gameboy. That being said, some small physical details altered, such as the dearth of Nintendo markings, and Hyperkin’s markings being used instead. The other facet worth considering with this emulator is that the physical shell can play the physical Gameboy and Gameboy Color cartridges. 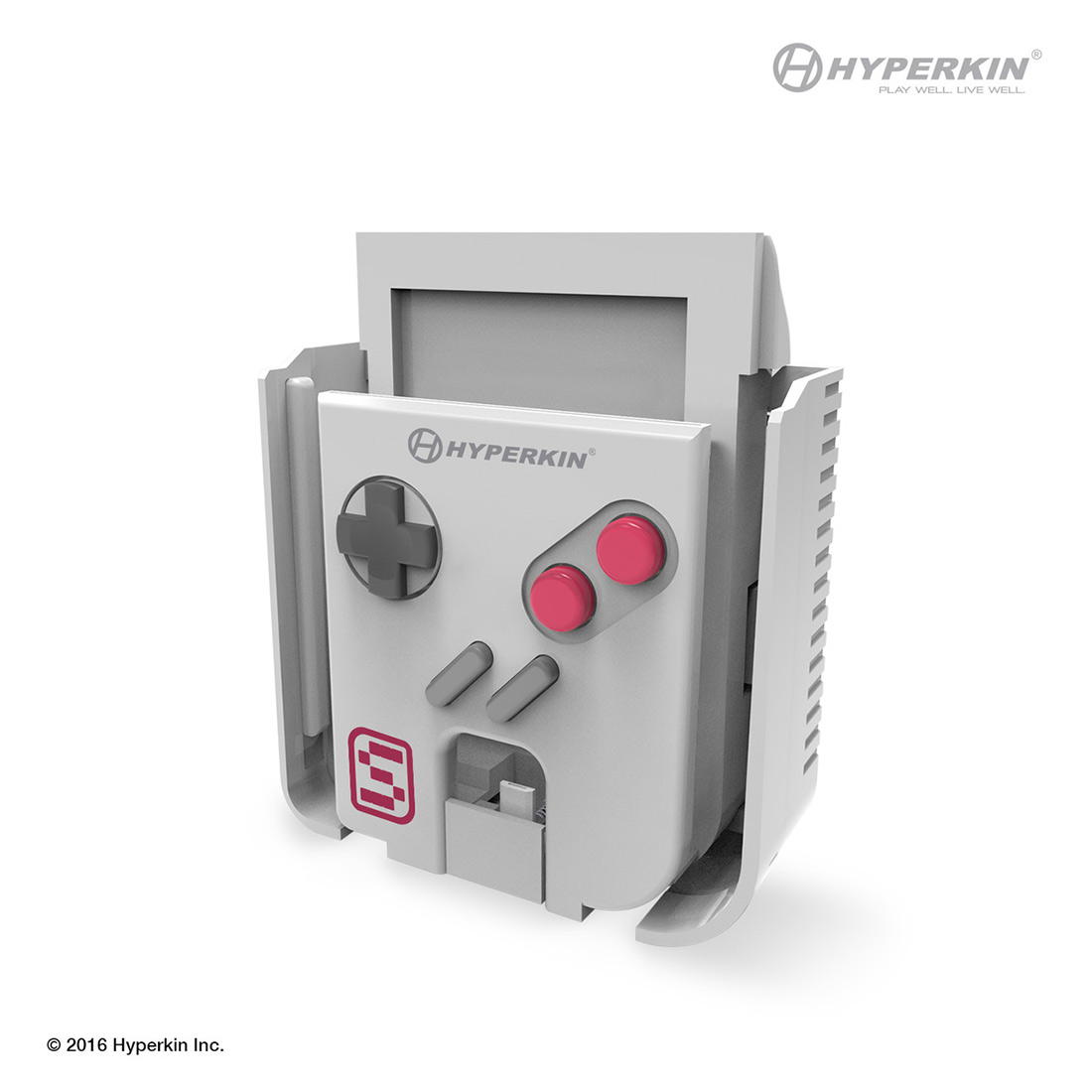 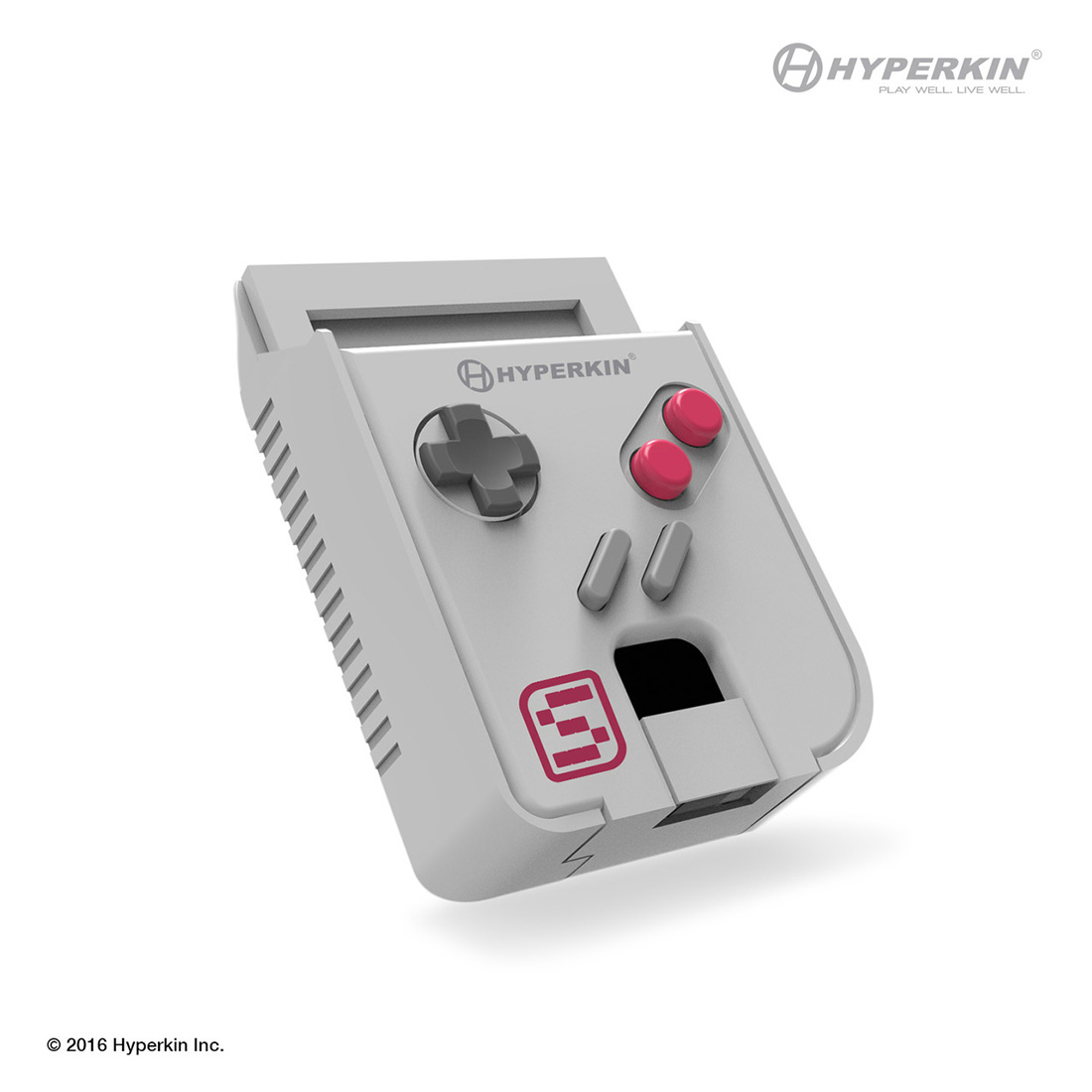 The hardware and software requirements are for Android phones that are between five and six inch screens, and they must run at least 4.4.4 OTG. Lastly, to any developers out there, Hyperkin is offering a royalty percentage (of retail ready units that are sold) to anyone that can “improve the Smartboy’s serial app and firmware”. The offer, along with the ability to purchase the developer kit, can be found here. It is worth noting that what’s going to be released at this point is a developer kit, and Hyperkin is asking $60 for it. It’s tentative shipping date is December 1st. So with the ease of emulating via ROMs and what not, does something like this that can run physical carts have any appeal?