Com2us hit Soul Seeker has been a mainstay on Google Play for a while now, and it’s just been refreshed with a hefty content update for the new year. It’s absolutely a pay to win title and as addictive as all hell, but why say that like it’s a bad thing? With the huge number of downloads and mostly positive reviews, it’s well liked. 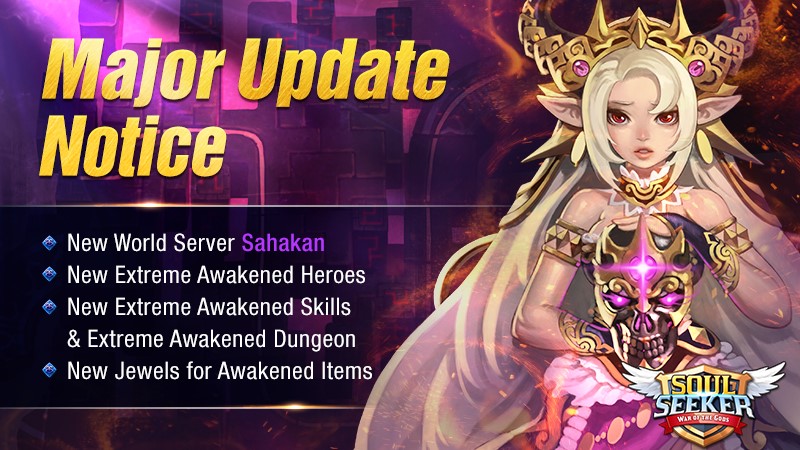 In this update we have one undeniably major change, the implementation of a unified open world server named Sahakan. Previously divided into the regions Korea, China, Asia, and Global, players can now compete against players from all over the world.

Also included are new awakened heroes and skills in the “extreme awakening” system. There’s also a Hell mode in the Distorted dungeon, which reputedly is loaded with new loot. So plenty of new content to check out in the update once you’ve downloaded it.