SouthPeak said promotions for their yet to be detailed games interestingly start “during the Holiday period of 2010” so it looks like we can expect these games and devices very soon. Currently only supported by the cheap Augen tablets sold at Kmart (which have notoriously poor build quality) we can only hope to soon see a legitimate company launch a Tegra 2 product for compelling games based on Tegra 2 such as Dungeon Defenders.

When more news about their games is revealed we’ll be the first to let you know.

Melanie Mroz, President and CEO of SouthPeak Interactive, commented, “In keeping with our strategy to aggressively pursue unique opportunities in the digital gaming space, we’re thrilled to develop some of the first games for devices powered by NVIDIA’s Tegra 2 processor. Android’s rapidly growing market share represents a huge opportunity for SouthPeak and we are proud to be at the forefront of introducing high-quality games applications to this market.”

SouthPeak plans to heavily promote its first games for Tegra 2-powered devices beginning during the Holiday period of 2010. 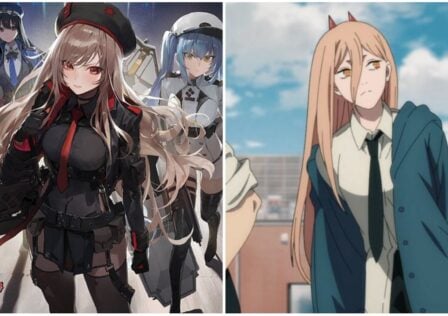 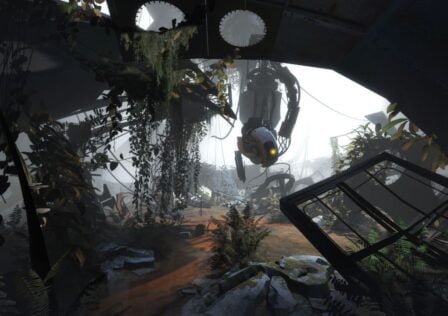 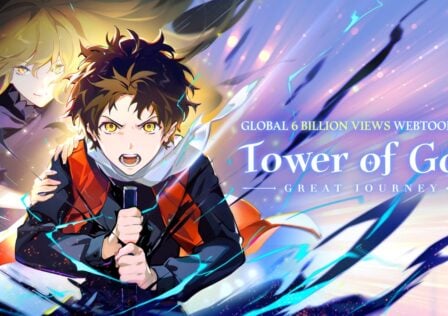