Star Legends and Pocket Legends gearing up for some Halloween fun. Here’s a preview.

Following up on more news from Spacetime Studios about their two MMORPG titles for Android, Star Legends and Pocket Legends, we though it would be a good time to show off some of the upcoming Halloween activities and other special goodies coming to both games.

Spacetime Studios likes to have fun with holidays in their games and with one of the more entertaining holidays right around the corner, both Star Legends and Pocket Legends have some cool features coming to them to celebrate the holiday of gorging on candy while dressed up in costumes. This is taken straight from the forums for each game.

Halloween Event – Zombies, Ghouls, Mummies, Oh My! Halloween will be coming to Pocket Legends later this month. For those who experienced last year’s Halloween Event, you will recognize the spooky content, but with several new twists to keep it fresh and fun!

Mount Fang – Rumors of blood-drinkers and worse ride the winds of Alterra like witches astride their brooms! Mount Fang is indeed coming to Pocket Legends, just in time for the Halloween spooky season. This new adventure area will increase the level cap and present all new challenges to overcome! Beware things that go bump in the night. 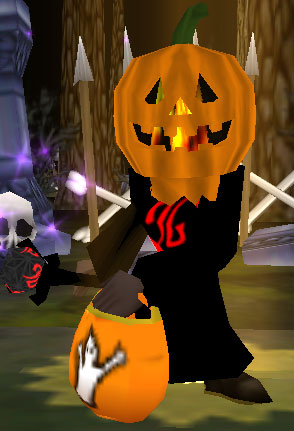 Halloween Event – Spooky things exist in the inky black depths of space. What was that noise down in the bulkhead? Is it your mind getting the best of you… or something else? Spacetime Studios will be adding in fun and spooky new ways for the privateers of Star Legends to enjoy the traditions of late October.

Shipyard Campaign – In Deep Space, located far away from any habitable solar systems is the United Colonies Shipyard. With tens of thousands of workers that live where they work, the Shipyard is responsible for creating the largest and mightiest of the United Colonies’ Warships. Were it to be destroyed, it would take mankind decades to rebuild… 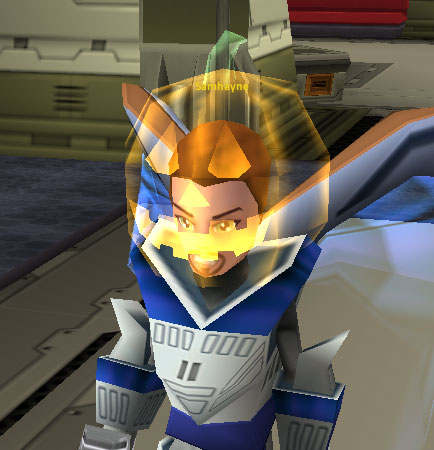 While Spacetime Studios isn’t letting all the details about what’s to come for both games for Halloween just yet, at least the above details gives us some idea as to what to look forward to later this month. Oh and costumes? Yeah there looks to be some you can snag as well for each game pictured above as well. As more details are released, we will be sure to update everyone.